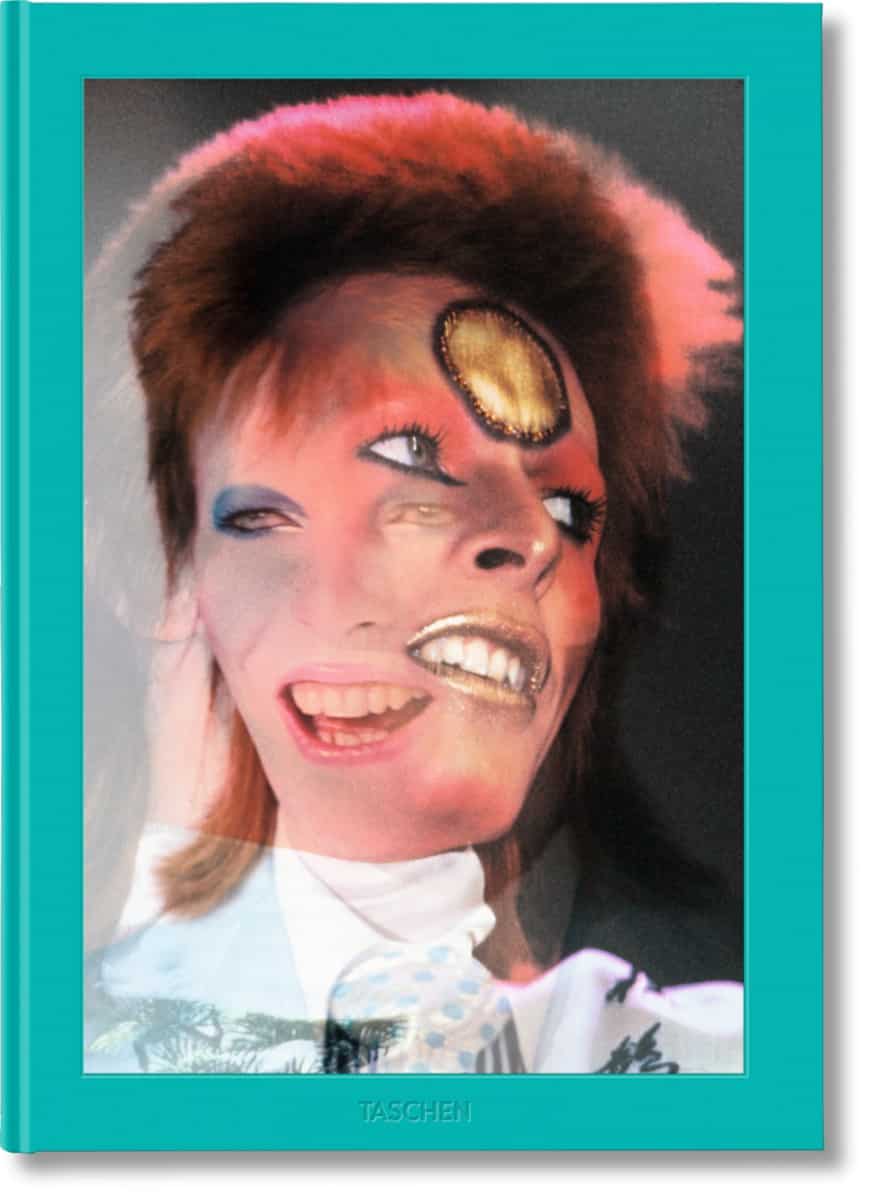 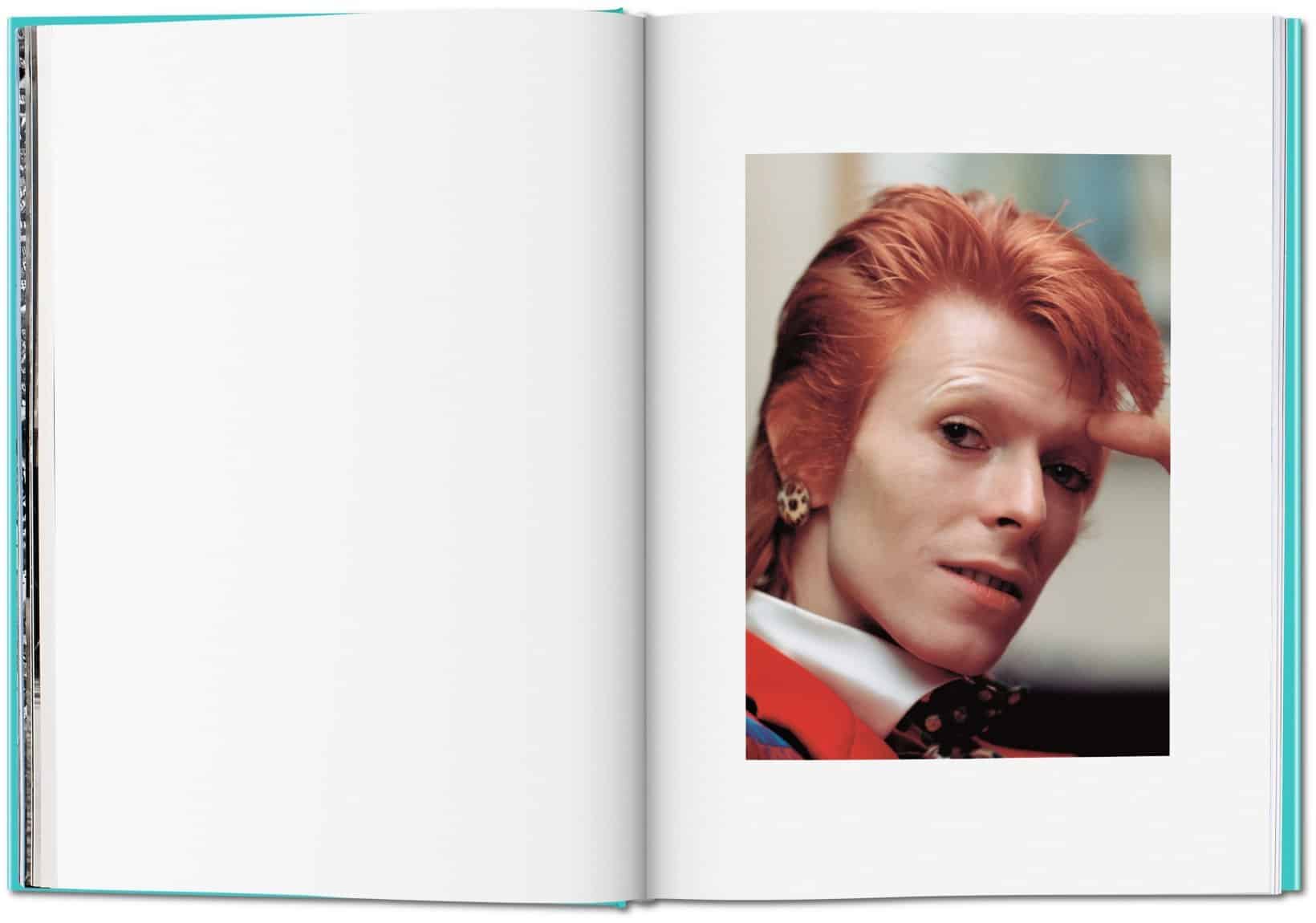 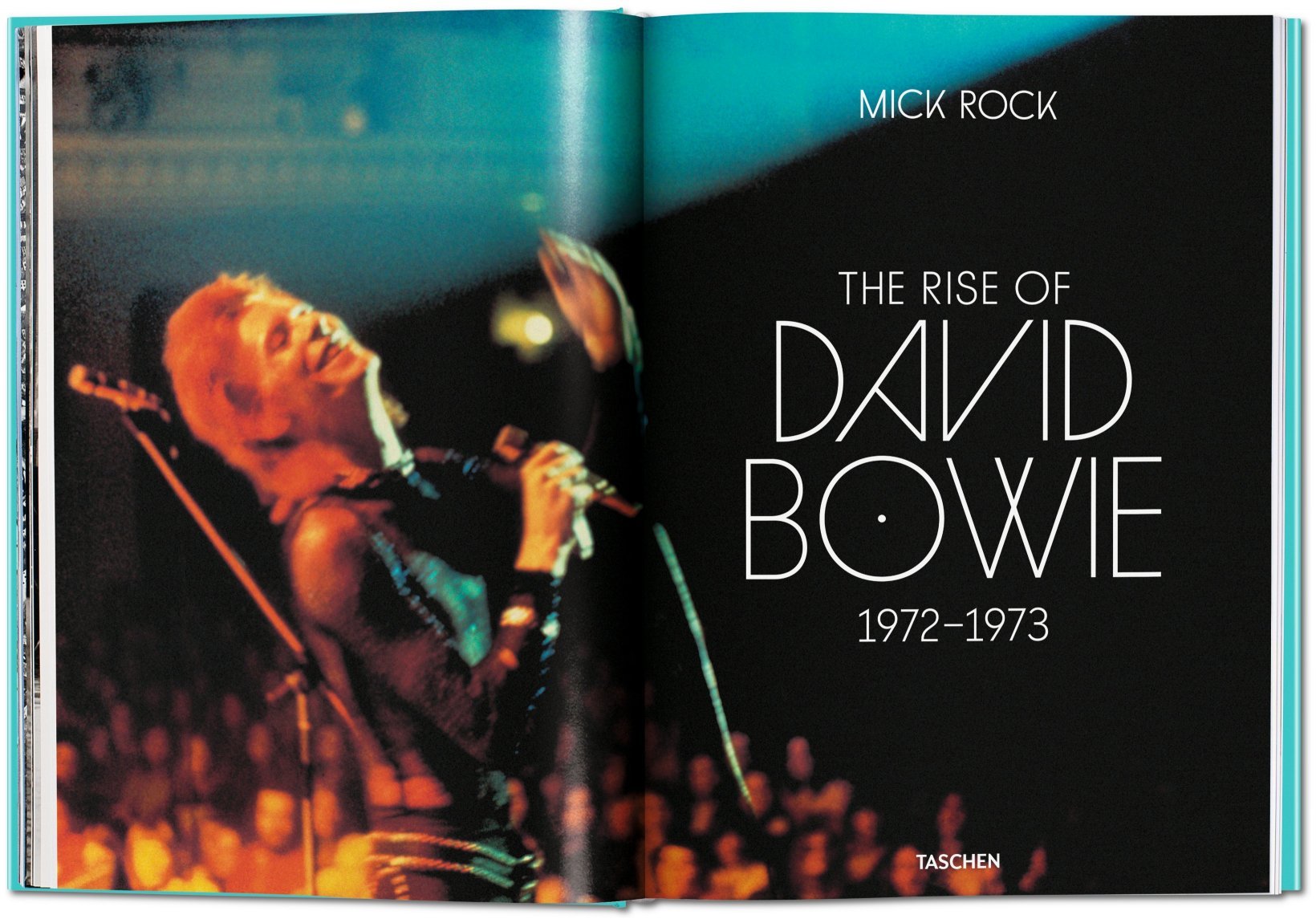 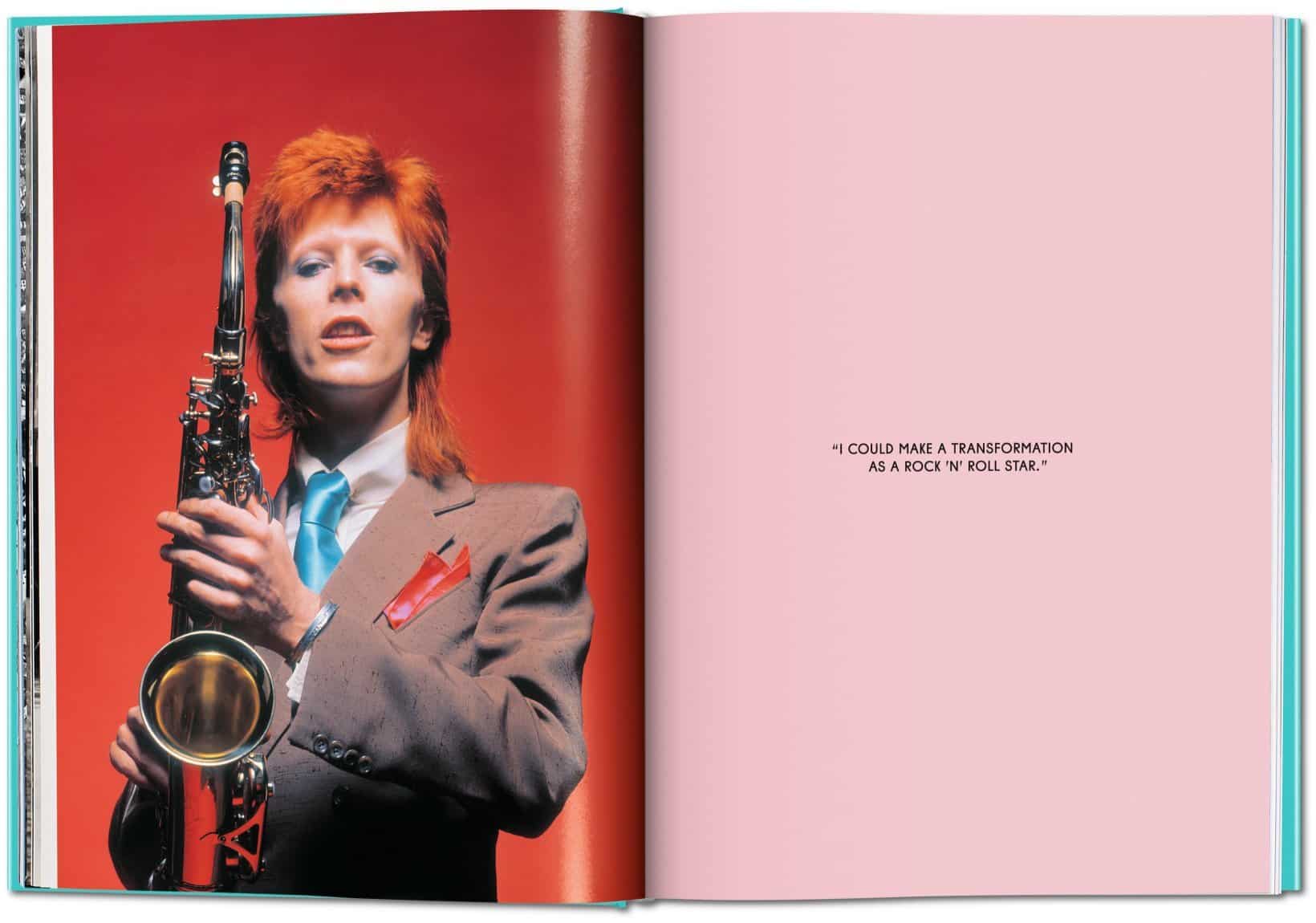 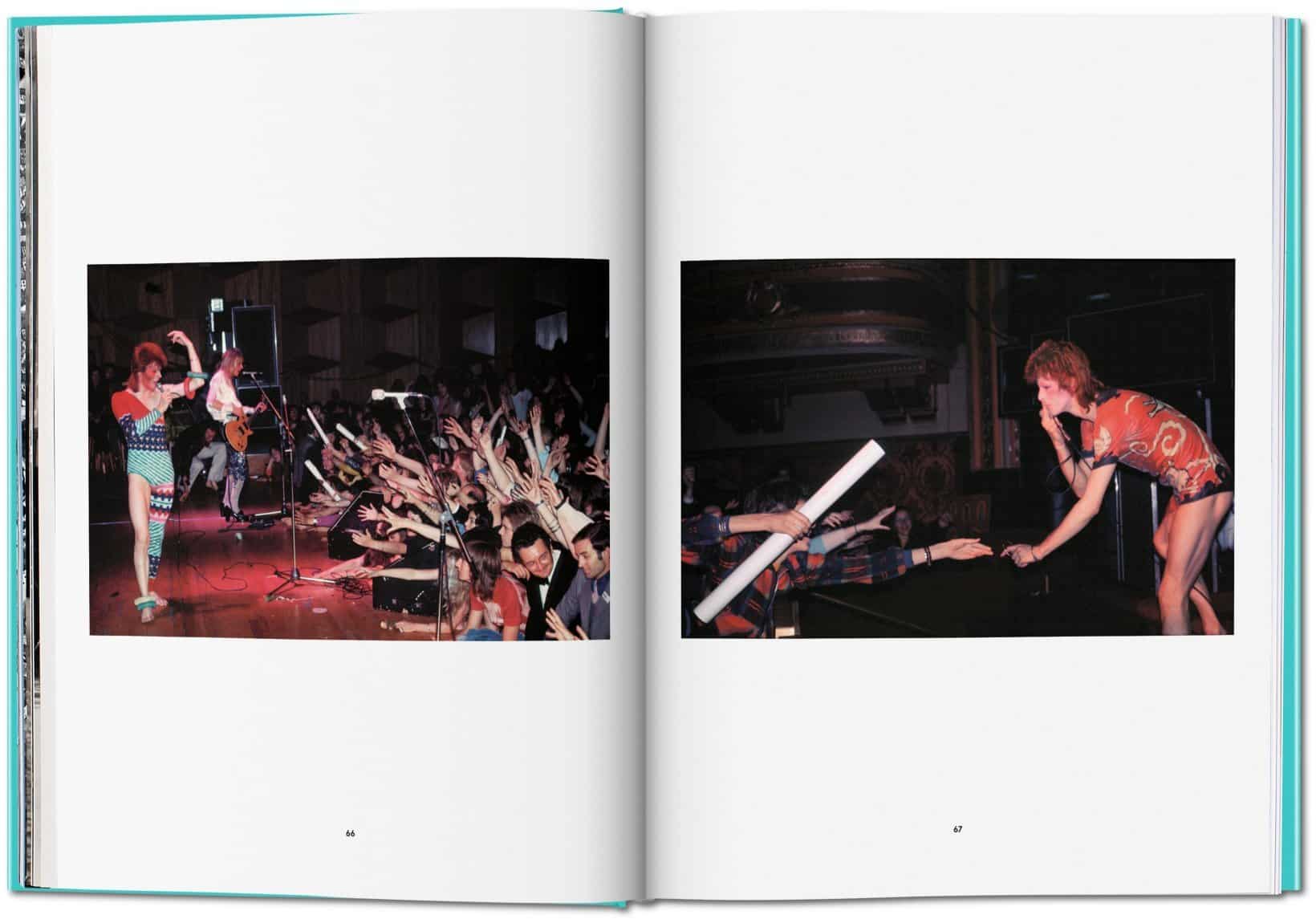 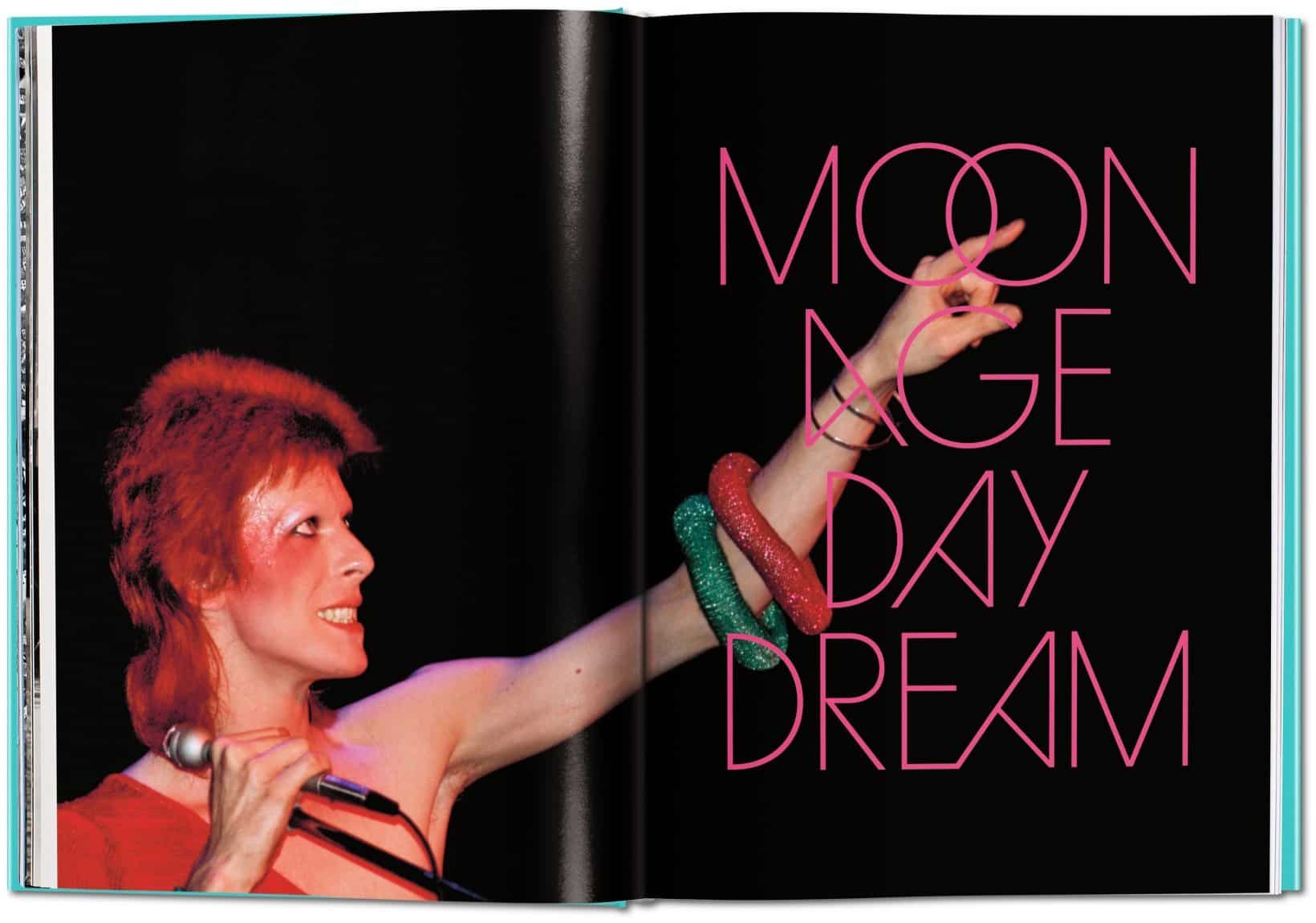 “Such a privilege to have known and worked with him. A remarkable man and artist. I loved him.”
— Mick Rock, 2016

In 1972, David Bowie released his groundbreaking album The Rise and Fall of Ziggy Stardust and the Spiders from Mars. With it landed Bowie’s Stardust alter ego: a glitter-clad, mascara-eyed, sexually ambiguous persona who kicked down the boundaries between male and female, straight and gay, fact and fiction into one shifting and sparkling phenomenon of ’70s self-expression. Together, Ziggy the album and Ziggy the stage spectacular propelled the softly spoken Londoner into one of the world’s biggest stars.

A key passenger on this glam trip into the stratosphere was fellow Londoner and photographer Mick Rock. Rock bonded with Bowie artistically and personally, immersed himself in the singer’s inner circle, and, between 1972 and 1973, worked as the singer’s photographer and videographer.

This collection, featuring around 50 percent previously unpublished images, brings together spectacular stage shots, iconic photo shoots, as well as intimate backstage portraits. With a lenticular cover of different headshots, The Rise of David Bowie, 1972-1973 by Taschen celebrates Bowie’s fearless experimentation and reinvention, while offering privileged access to the many facets of his personality and fame. Through the aloof and approachable, the playful and serious, the candid and the contrived, the result is a passionate tribute to a brilliant and inspirational artist whose creative vision will never be forgotten. 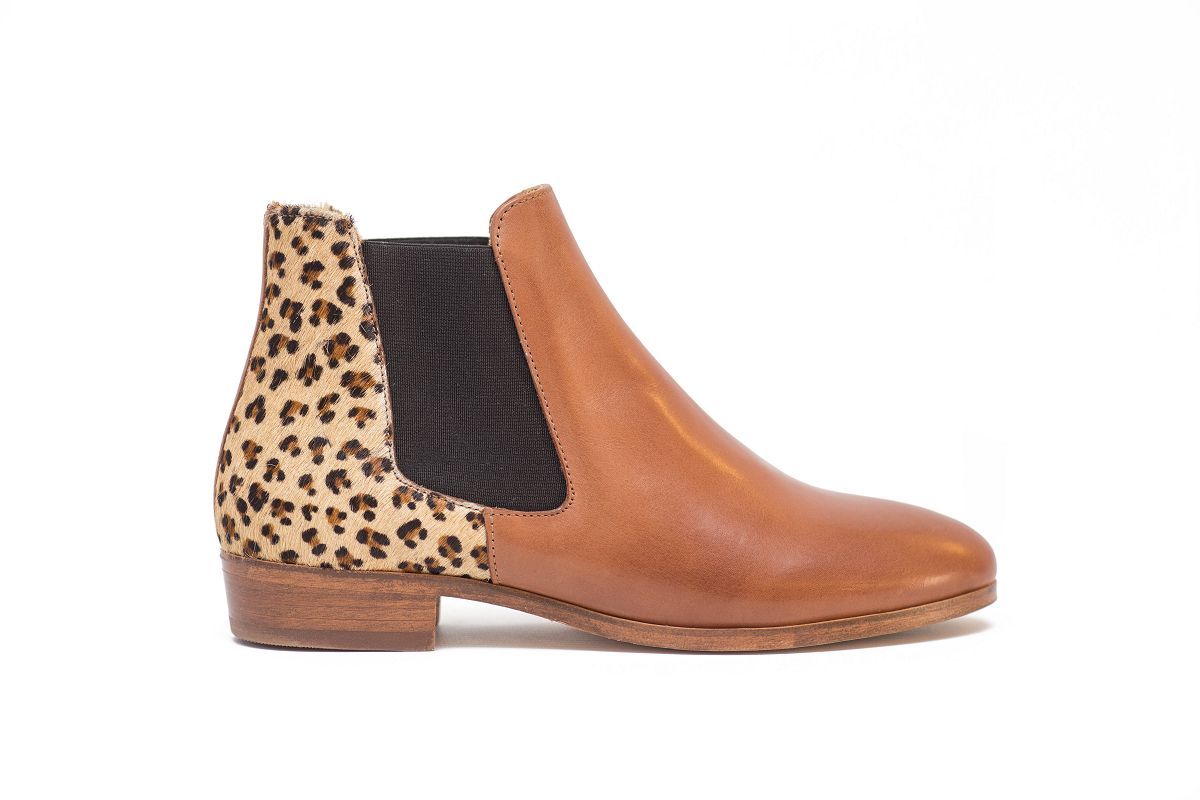 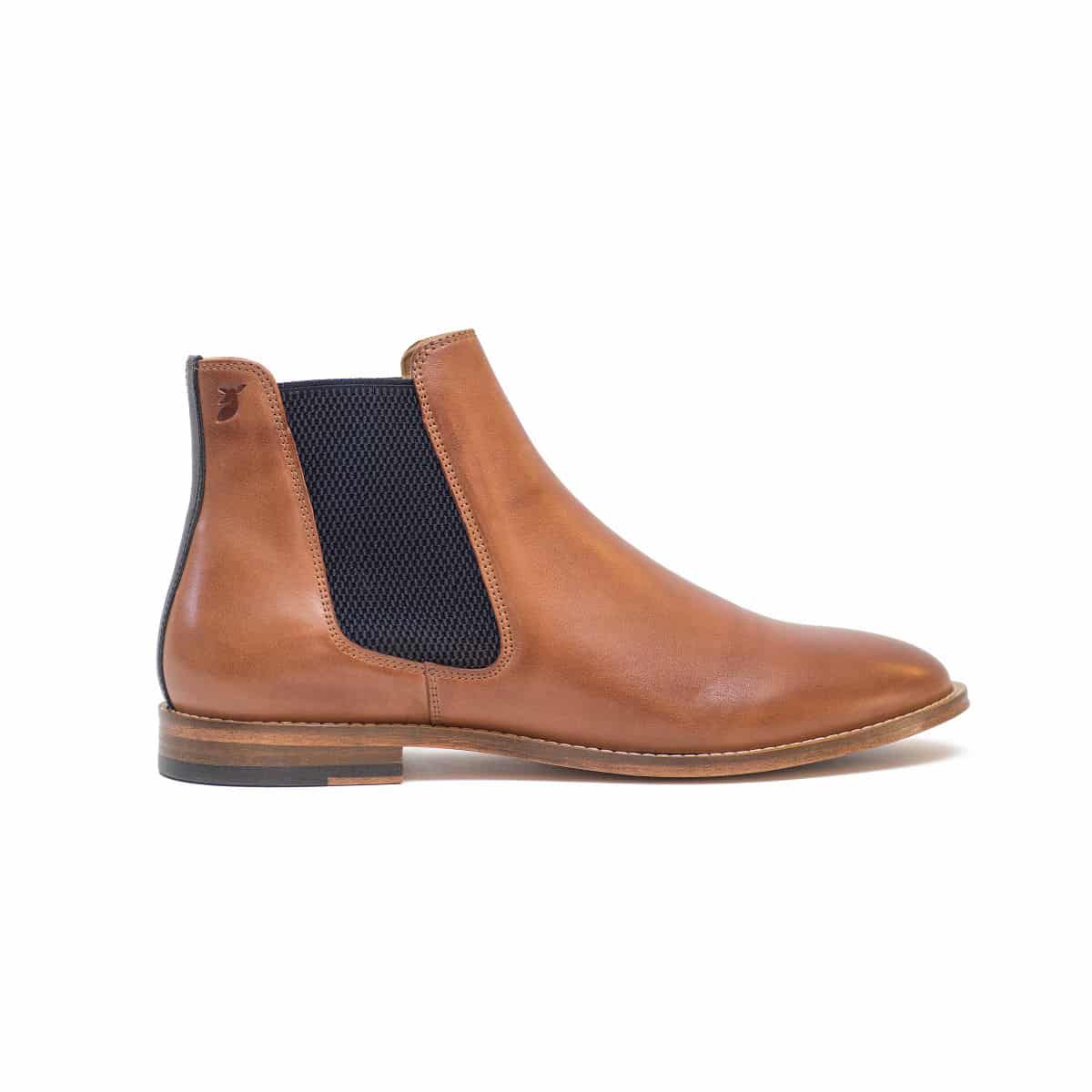 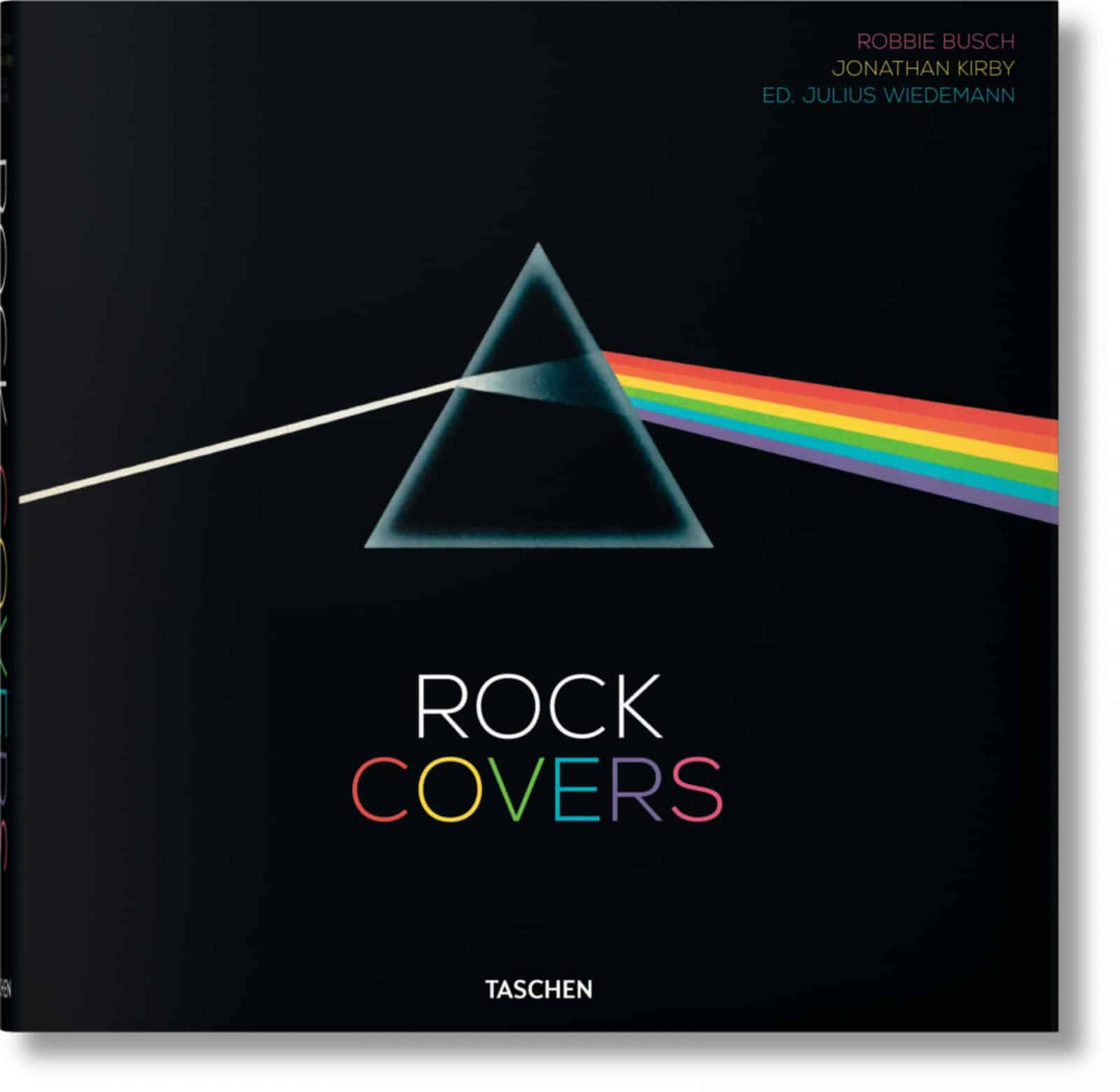 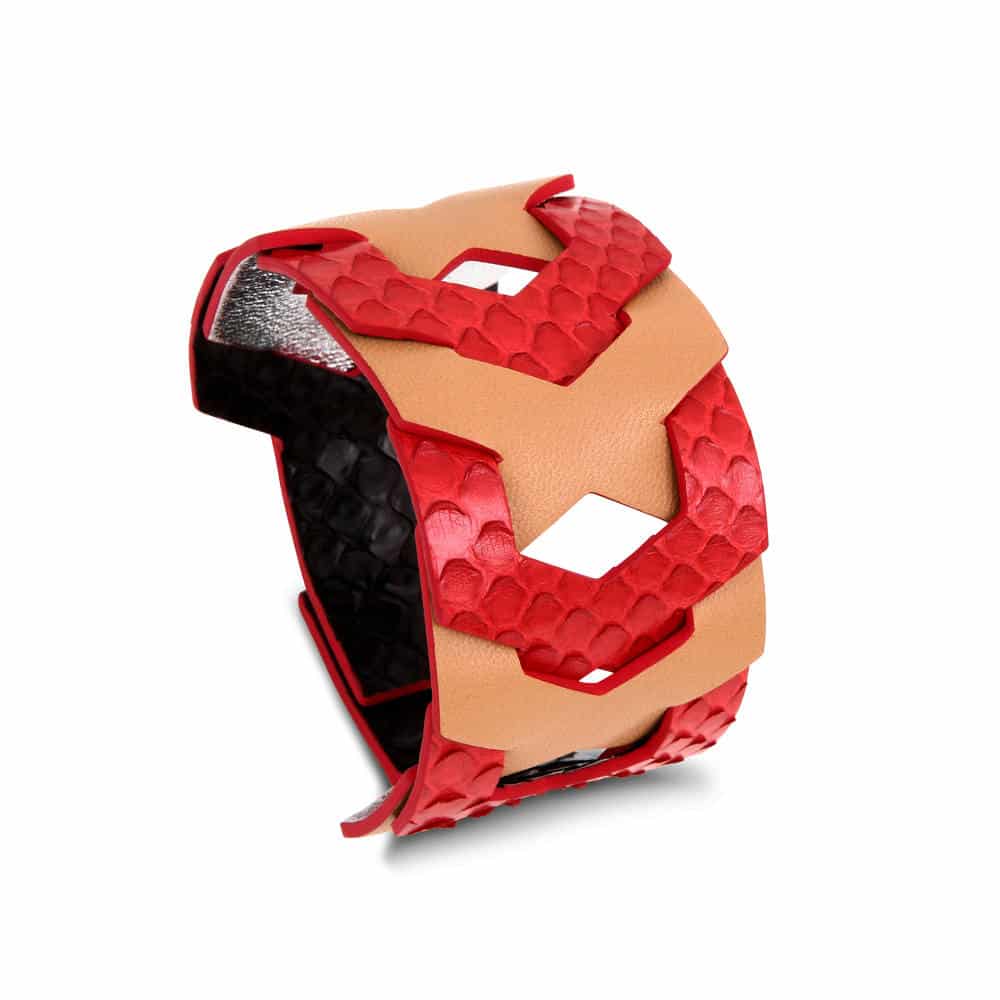 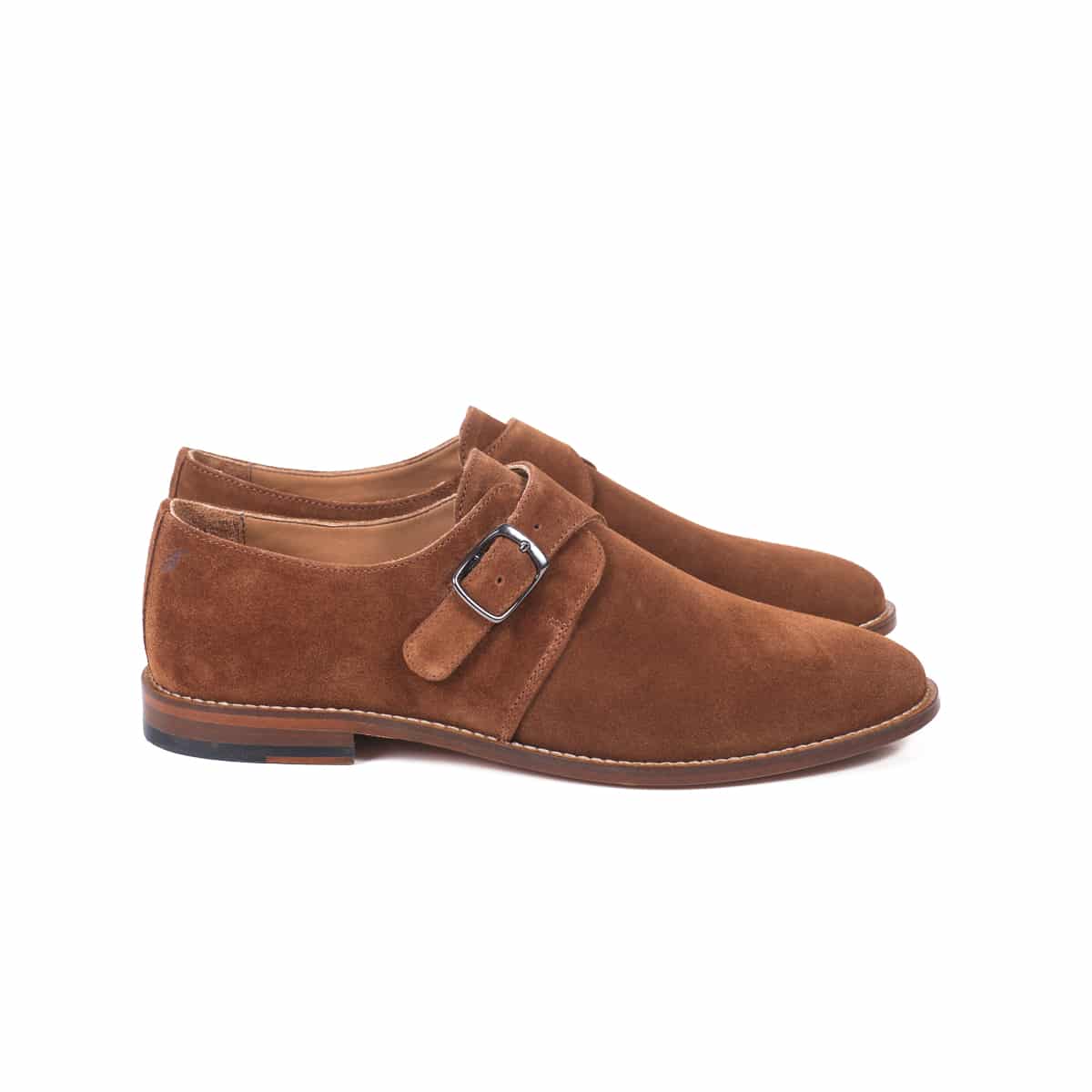 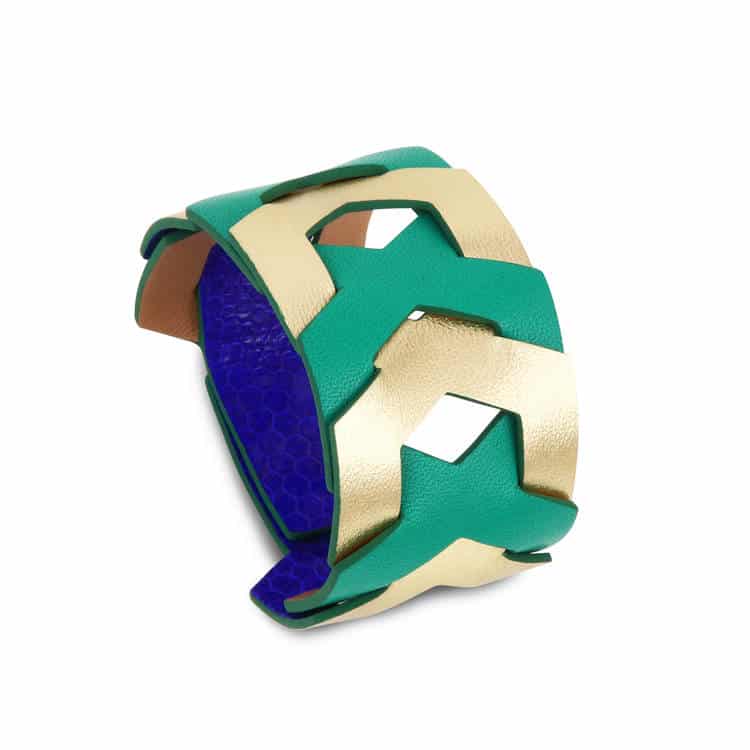 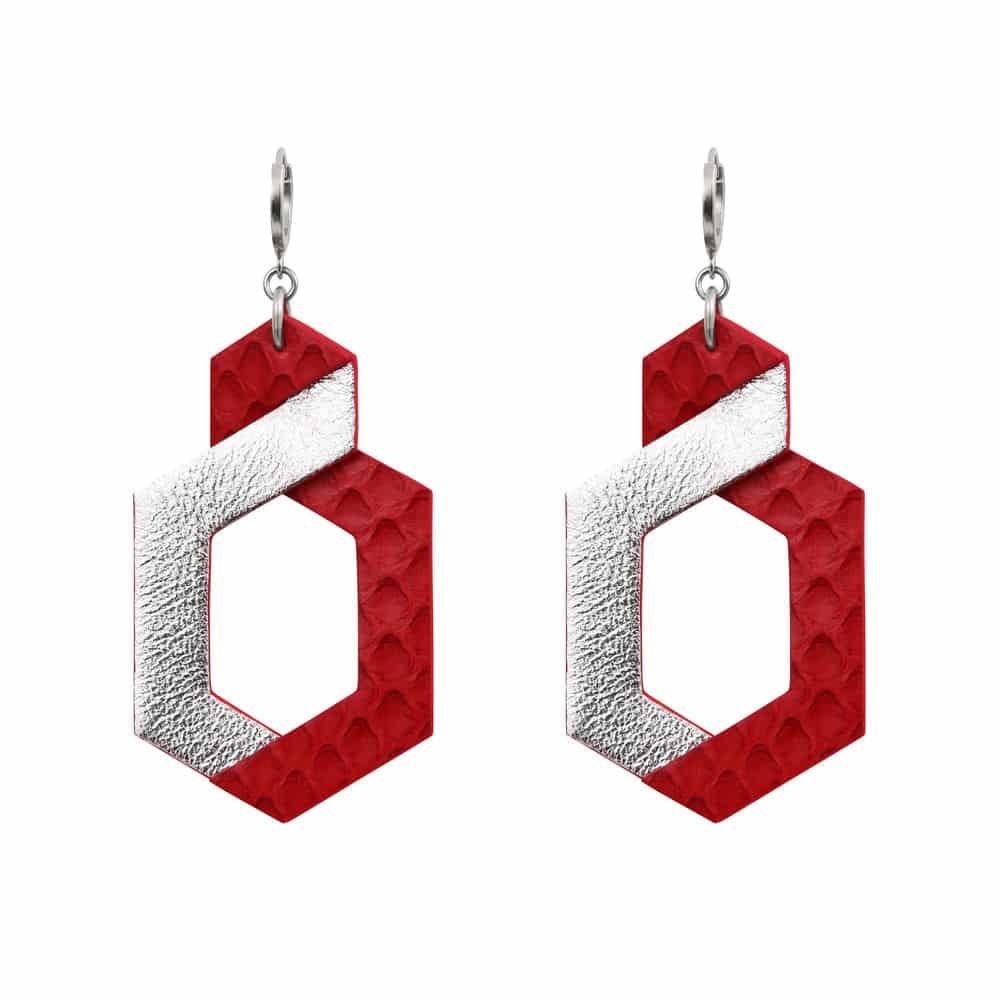 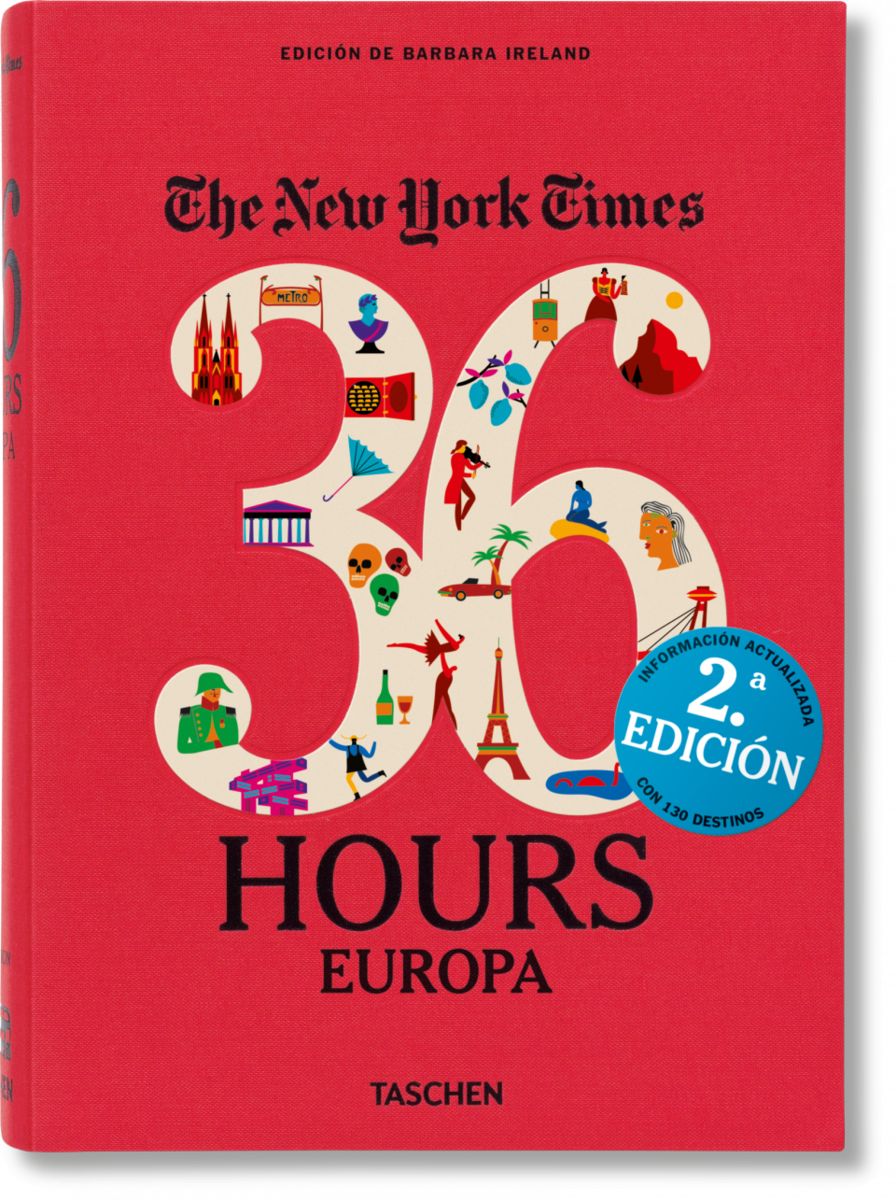 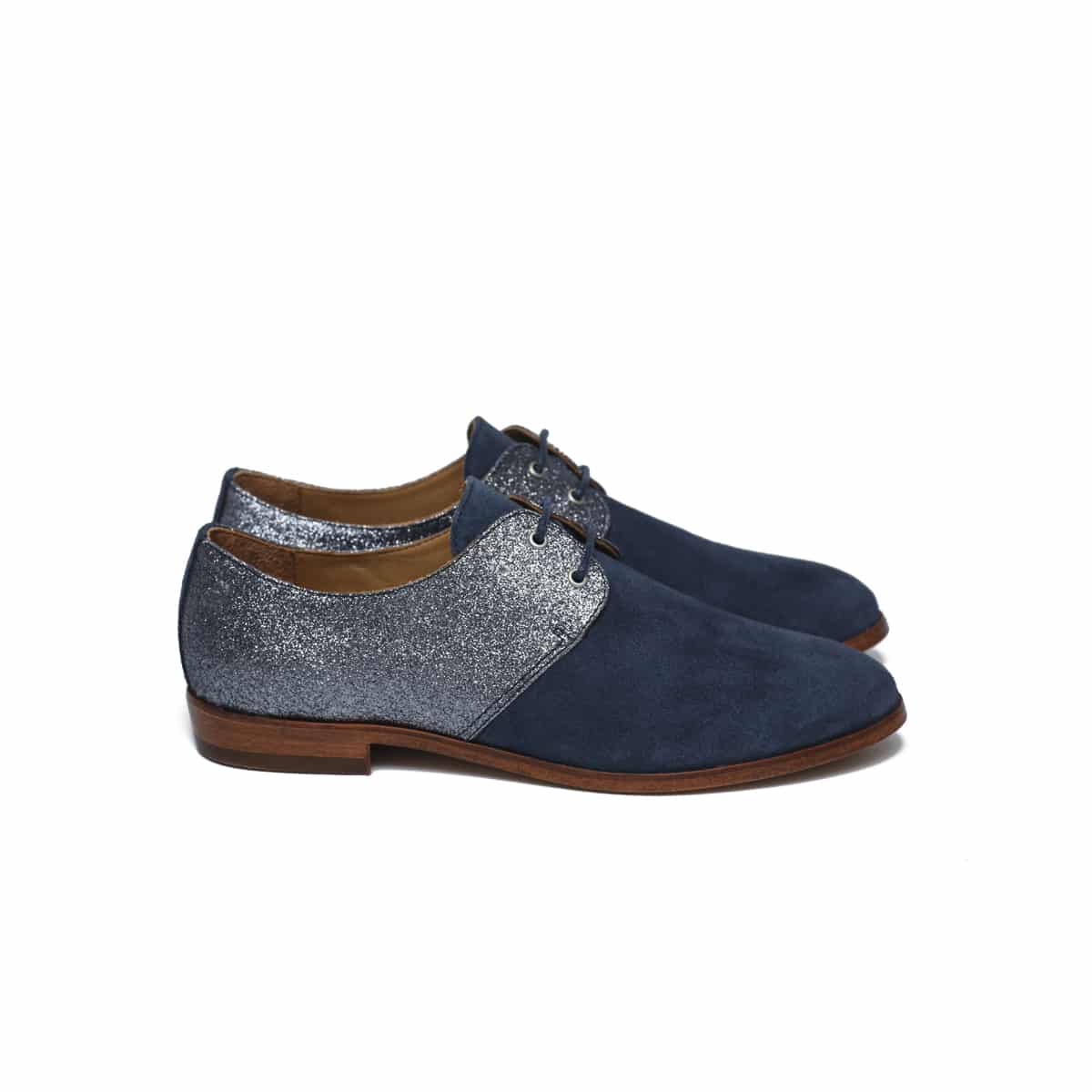 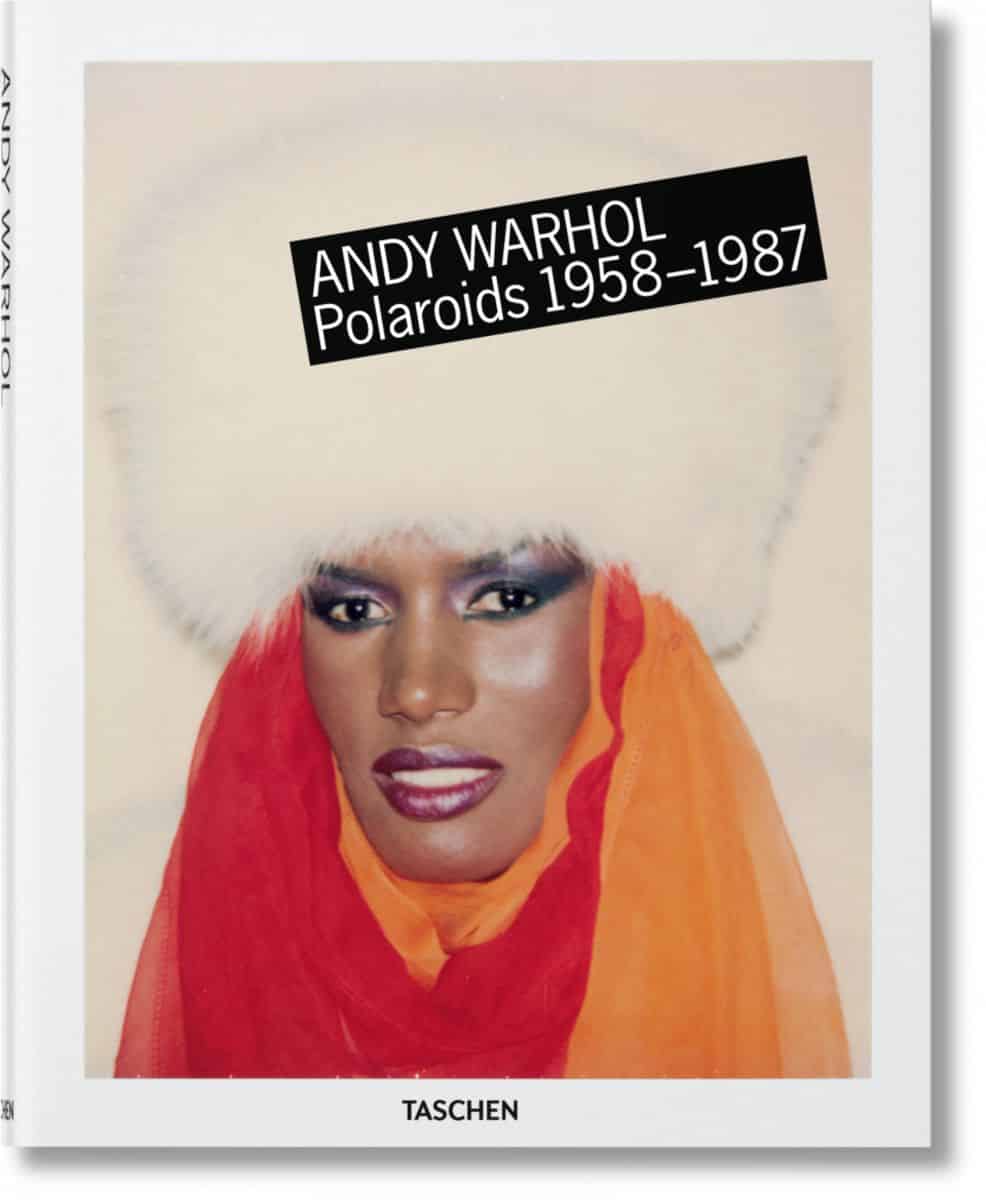 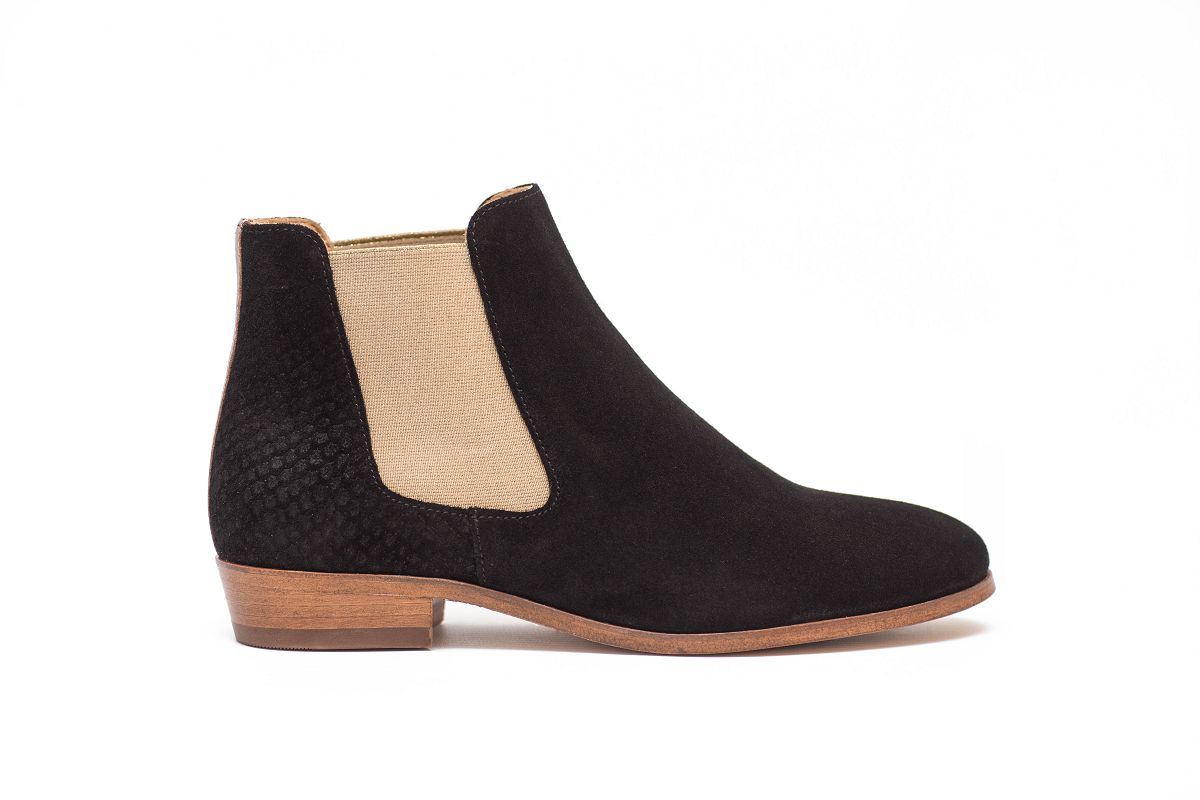 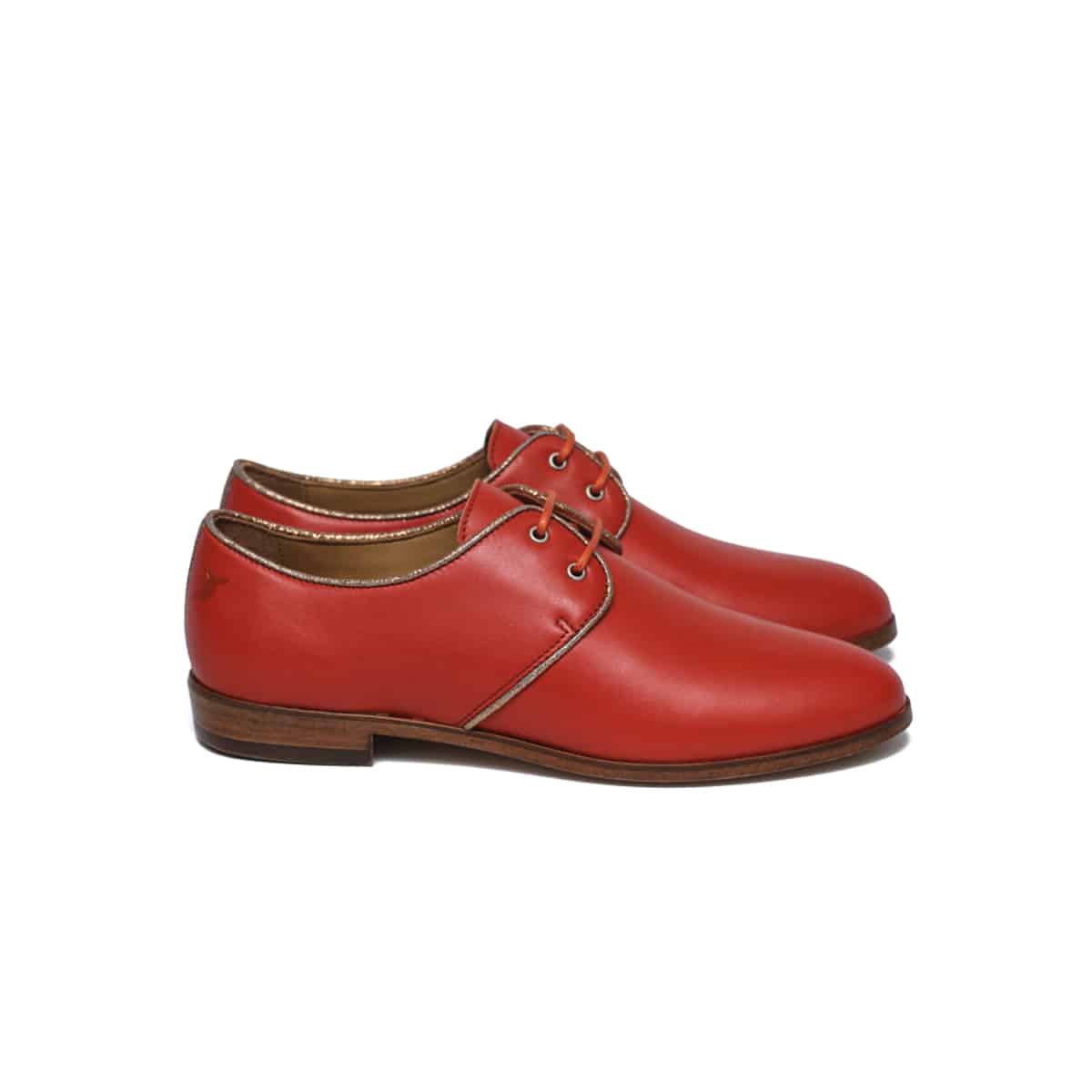 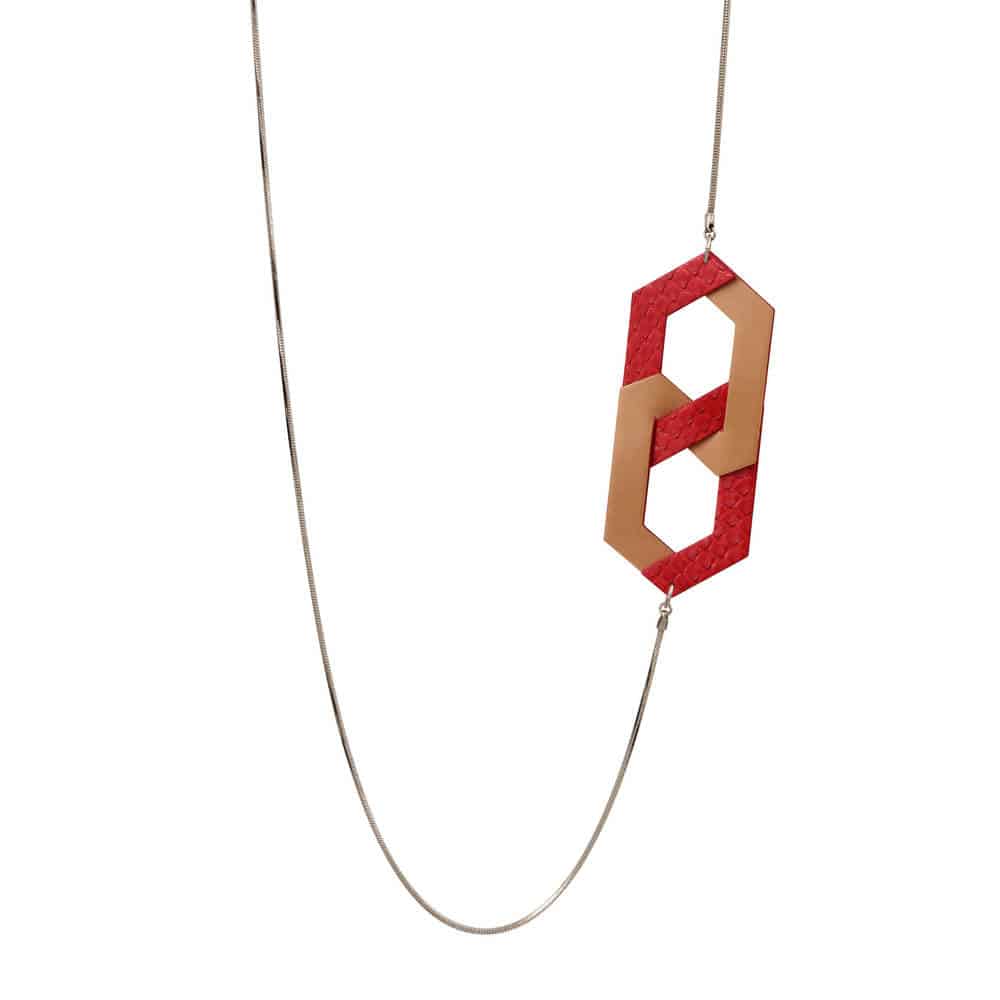 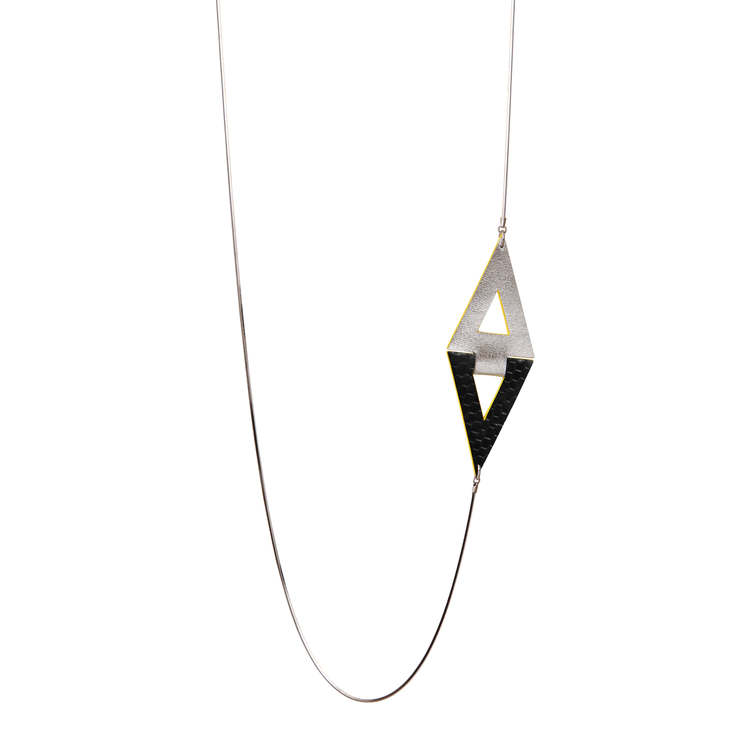 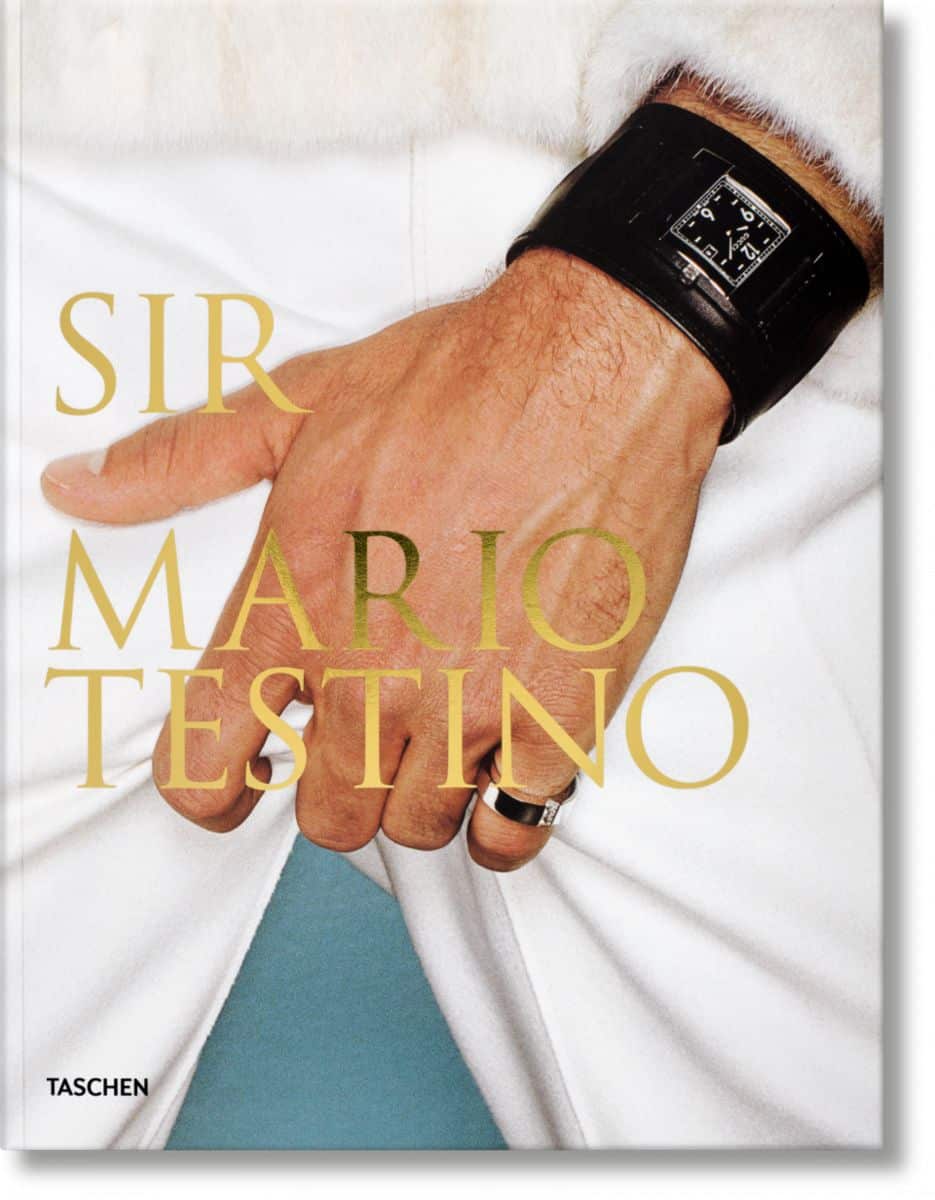 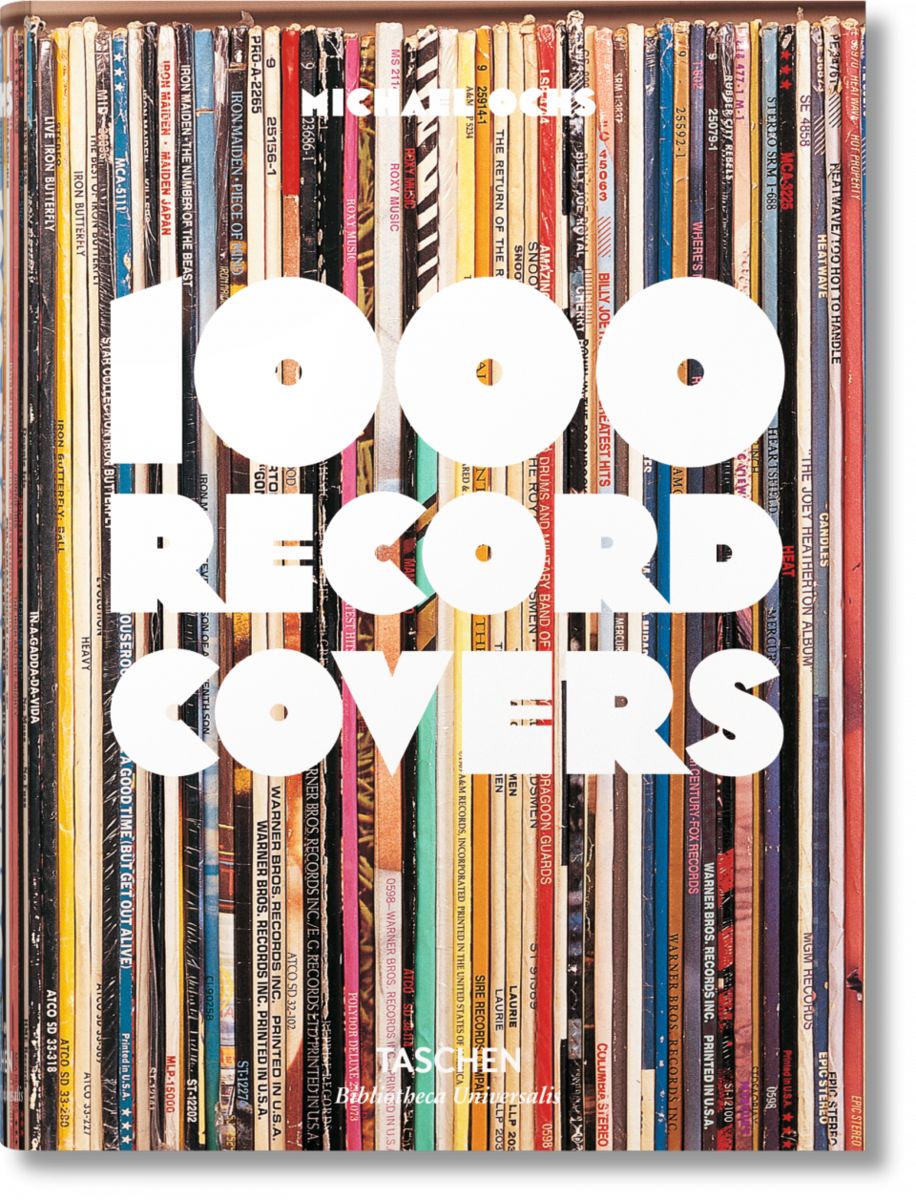 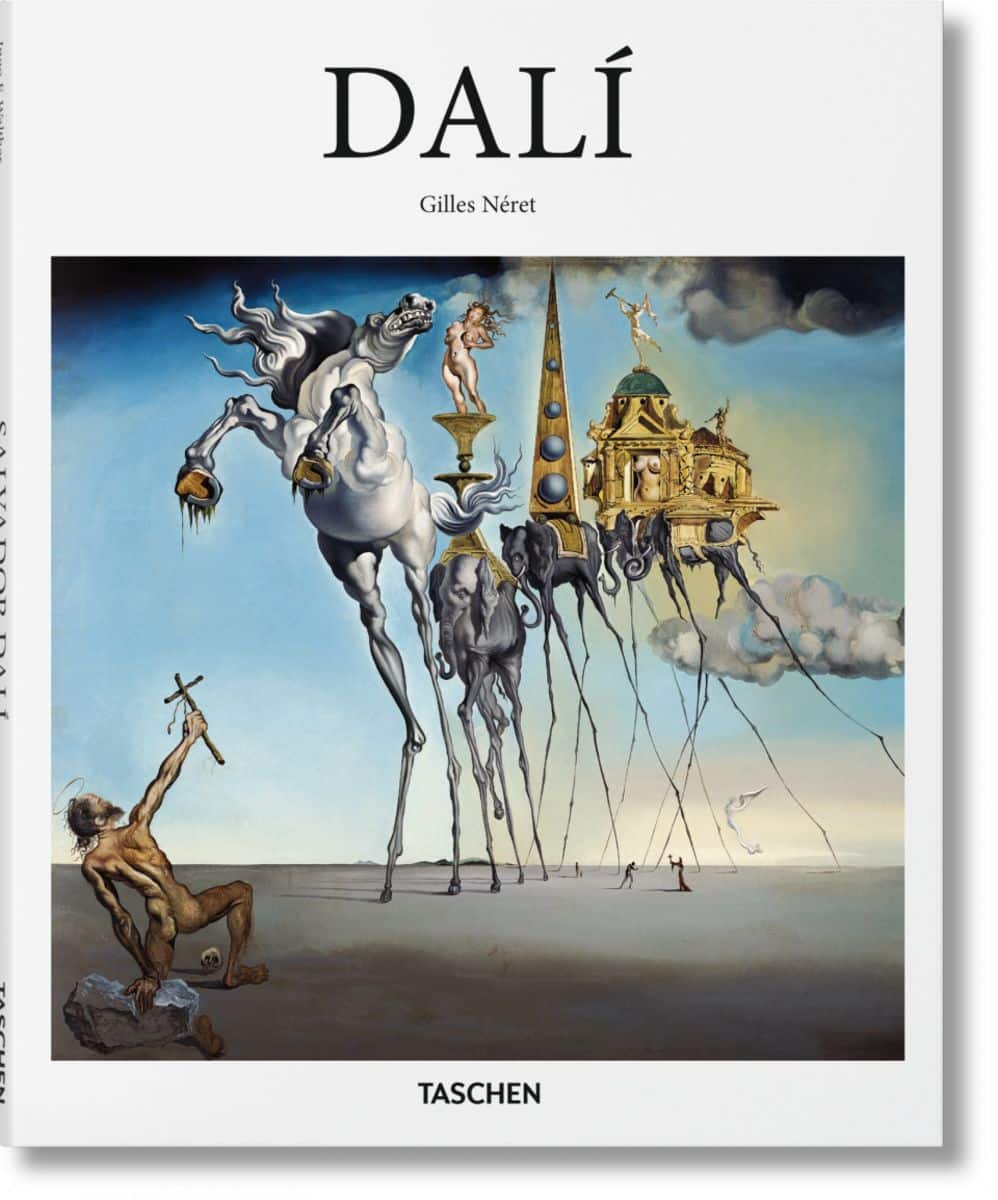 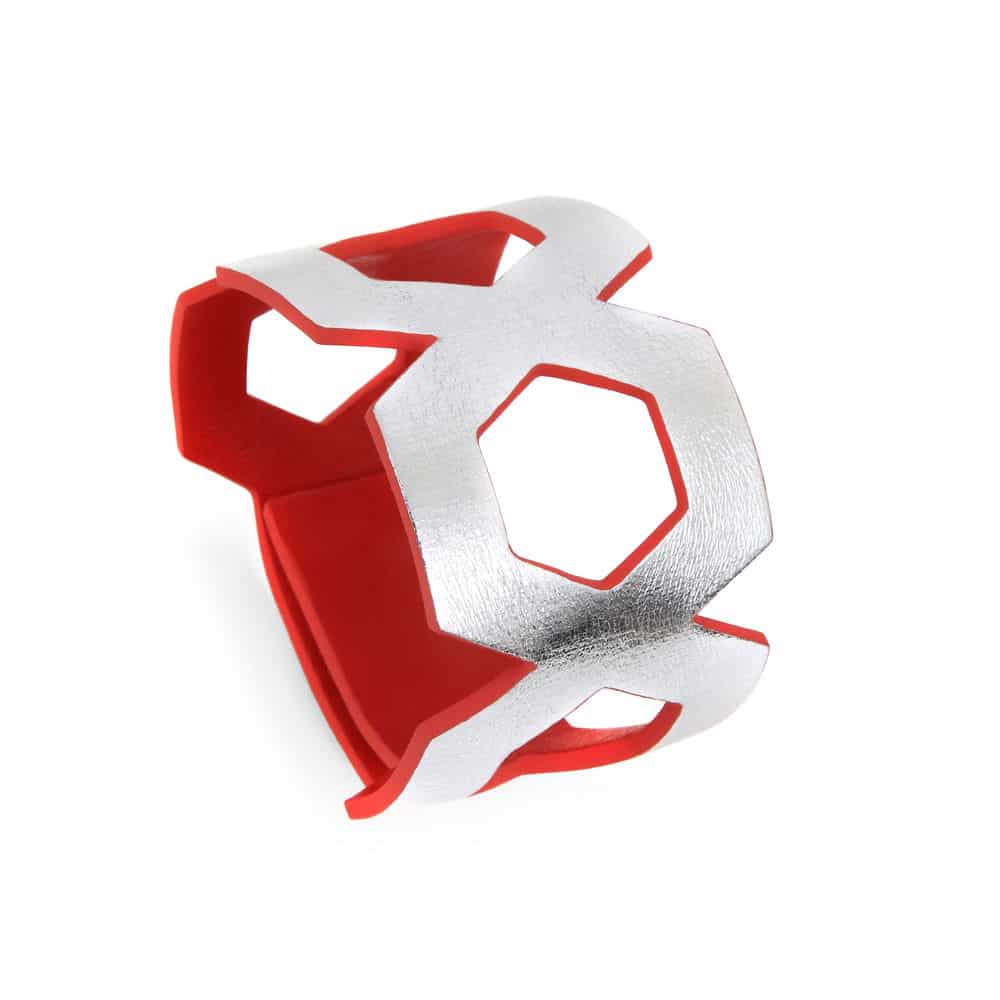 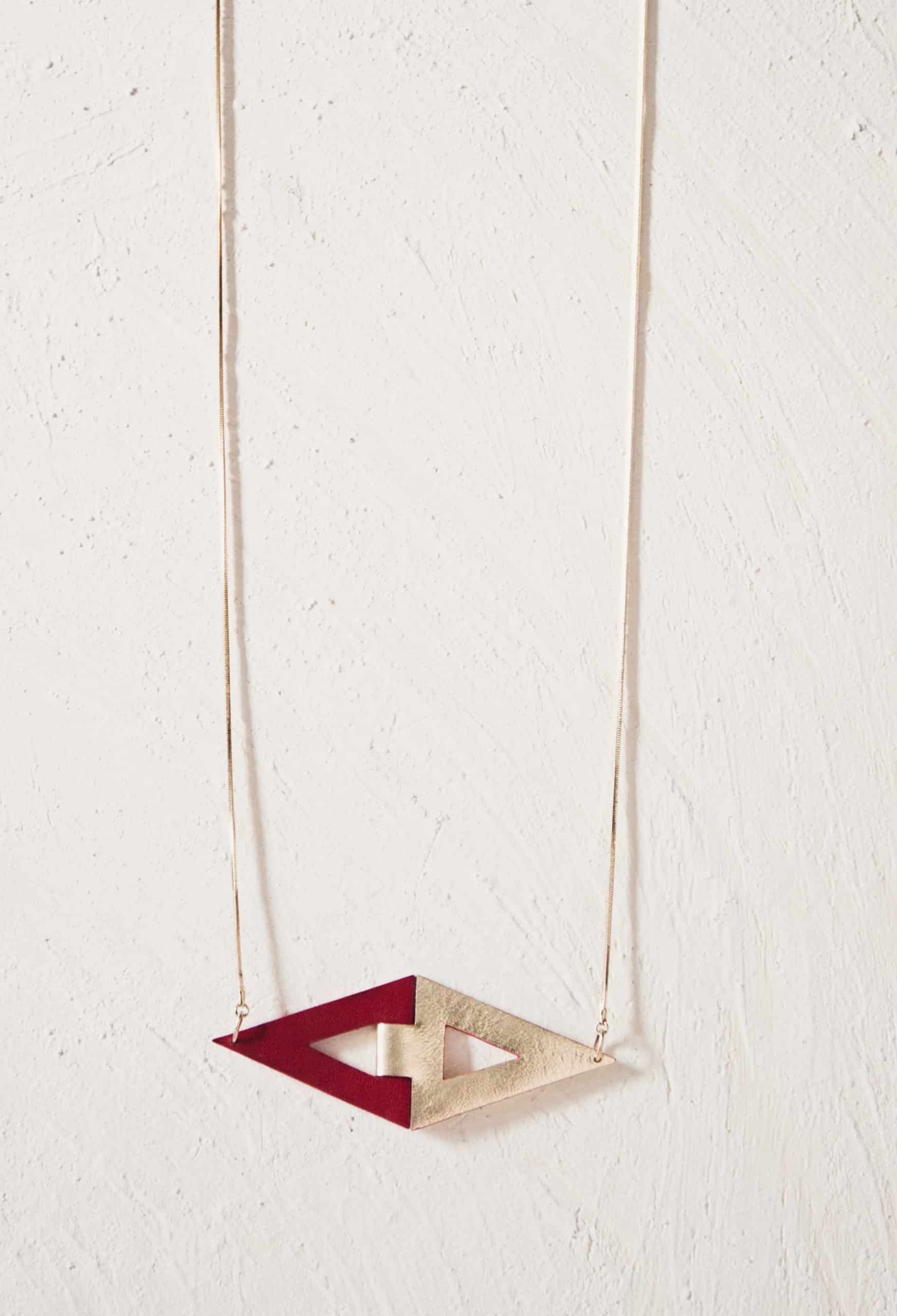 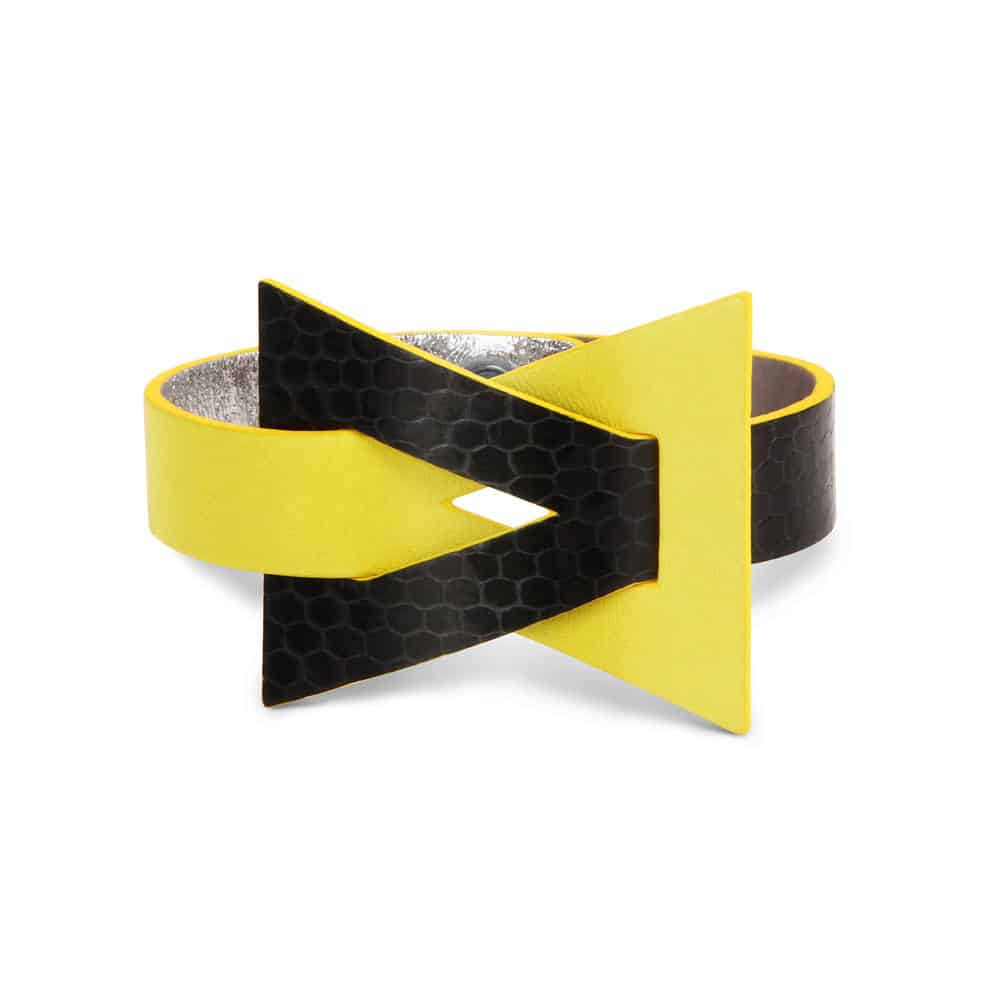 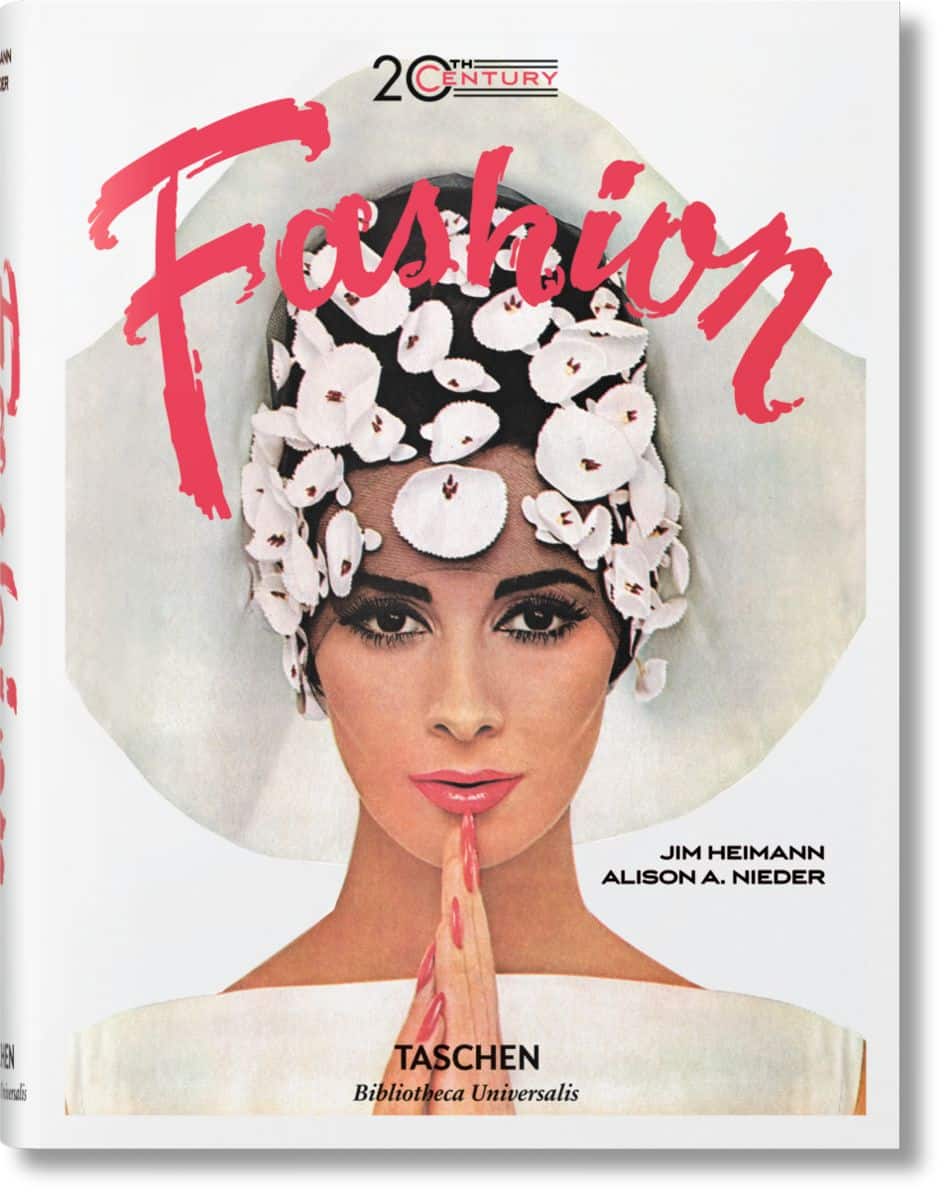 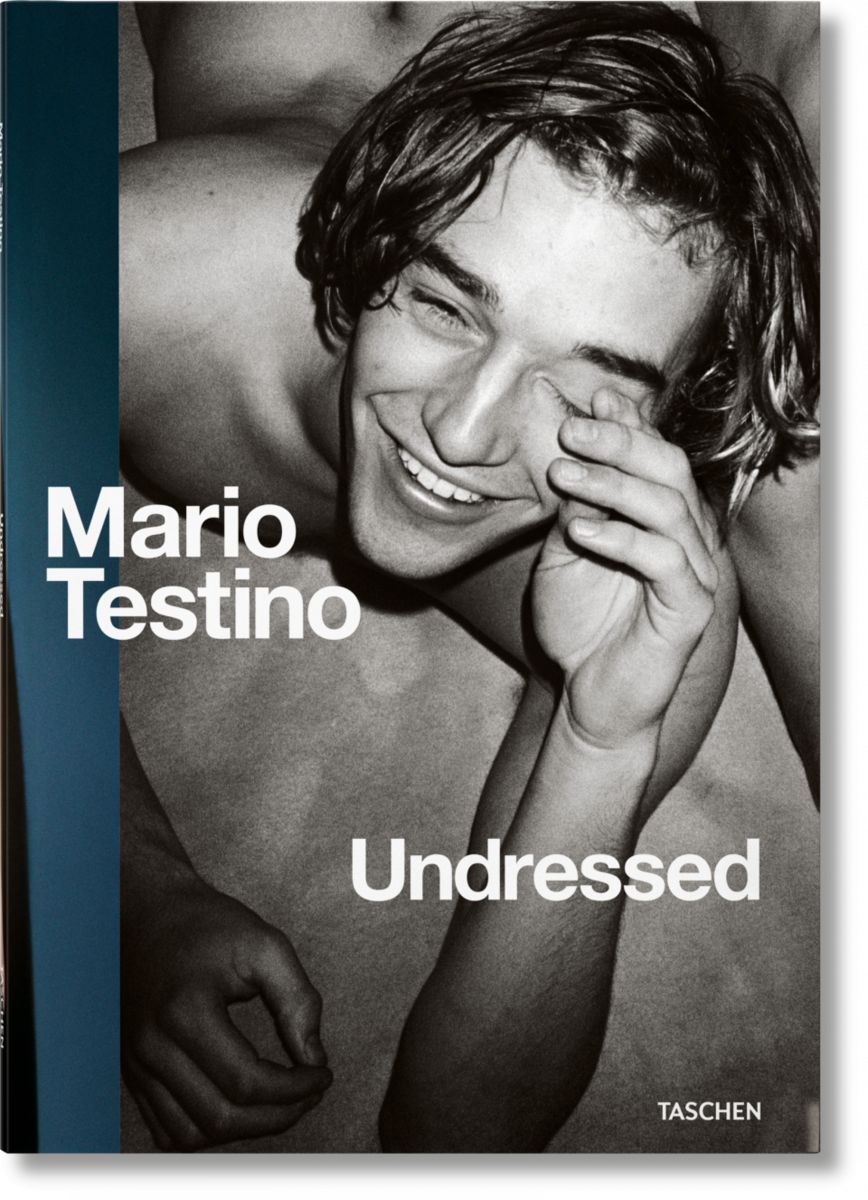