Graduated from the Istituto Europeo di Design in Barcelona in 2008, her creator Delphine Lopez quickly realized that her inspiration would be cosmopolitan.

So, she weaves her experience in the four corners of the world: Spain, India, Italy, Canada, Madagascar, all destinations that have aroused her curiosity and passion for the profession of stylist.

Enchanted by the diversity of people, fashions, customs and materials, she brings back from these trips her first samples of fabrics and draws the contours of her future project.

In addition to his taste for travel, he also inherited the heritage of his grandparents, who created in the 1950s a skirt making business in Bordeaux: the Comptoir Général des Textiles.

Thus, following in the footsteps of its elders and ready to carry out a patiently developed project, Delphine launched in 2014 its brand “Maradji”, a line of accessories with chic exuberance.

In the creations of this French brand, bohemian is synonymous with chic and elegance with kitsch, because beauty is not a matter of a priori.

Rumours of the bazaar on the embroideries of a bag, the perfume of Andalusia in the folds of a scarf, Maradji built his temple at the confluence of the East and West rivers, so that each accessory tells its own journey.

From Delhi to Florence, via the region of Fez in Morocco, Maradji influences are diverse and play a key role from inspiration to creation.

The combination of materials, precious ornaments, attention to detail and French-style chic as a backdrop are the manufacturing secrets of the Maradji collections.

Maradji attaches great importance to the world around us, to the environmental issues and societal concerns of our time.

This is why it strives as it develops to implement concrete actions in order to have a positive impact both as a company and as human beings.Moreover, since its inception, Maradji has claimed to be a company on a human scale, wishing to highlight its partners and craftsmen with whom we work directly, hand in hand.She is proud to show you her workshops and to put on her labels the “Made In”, India, Italy or Morocco.

The leather goods are made in Delhi, in a workshop that has been working with Maradji for three years now.

The company is SA8000 certified, one of the most demanding certifications and demonstrates its social responsibility by promoting the human rights of workers.

In concrete terms, this means that the company respects and guarantees respect for the fundamental rights of workers, including the regulation of child labour, freedom of association, health and safety, the right to collective bargaining, non-discrimination, working time, paid leave and remuneration.

Maradji prides itself on selecting the best fabrics and materials, and rigorously selects its partners in order to design durable and quality products. 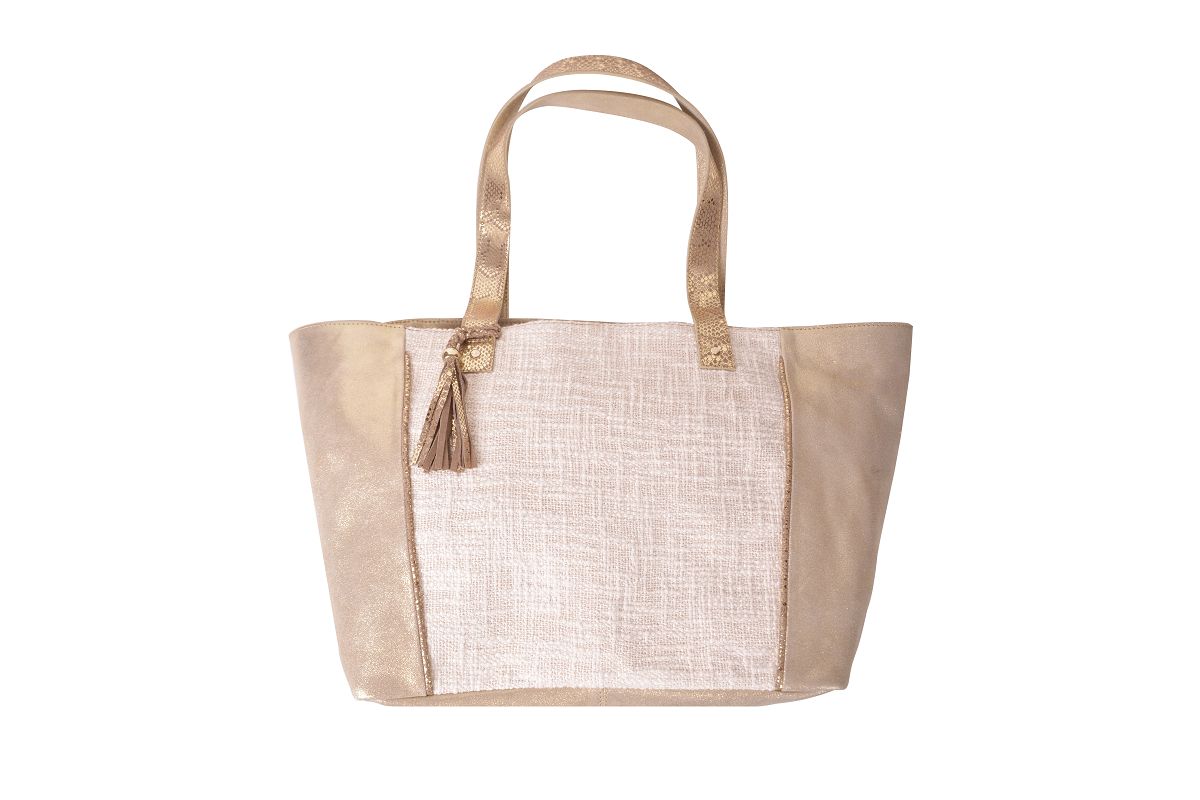 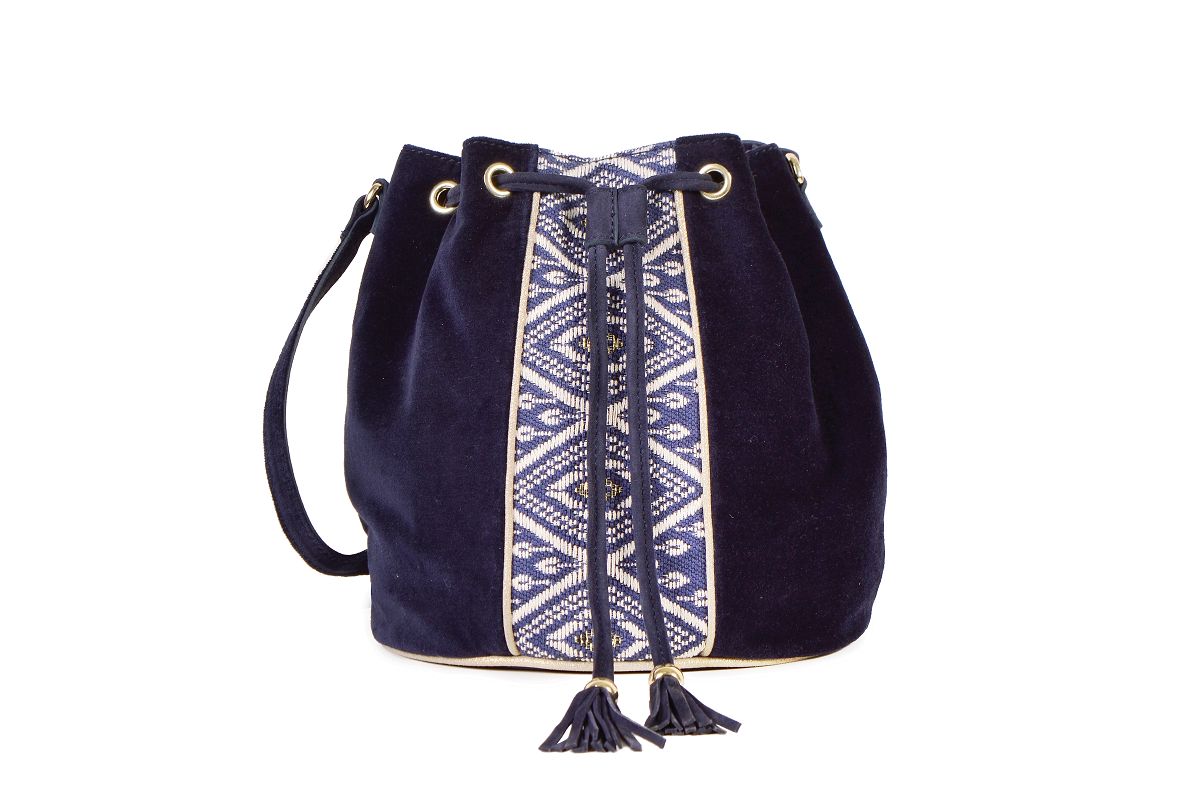 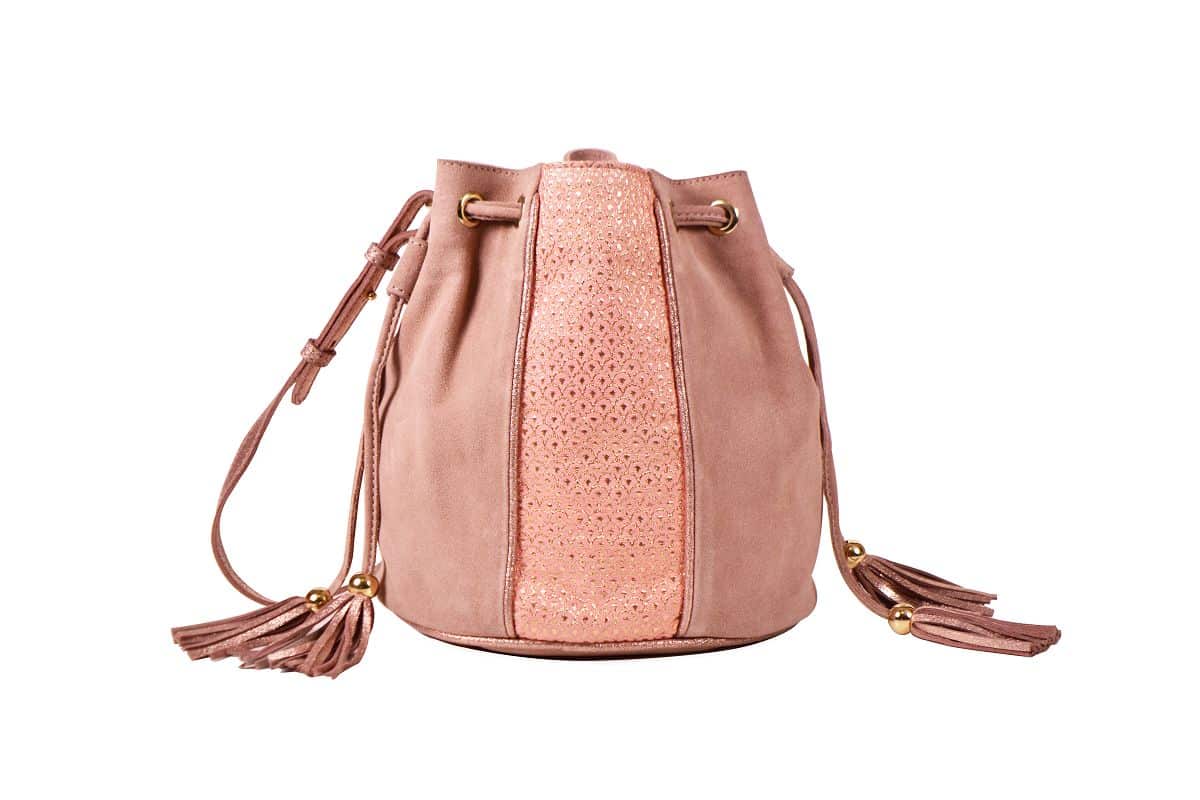 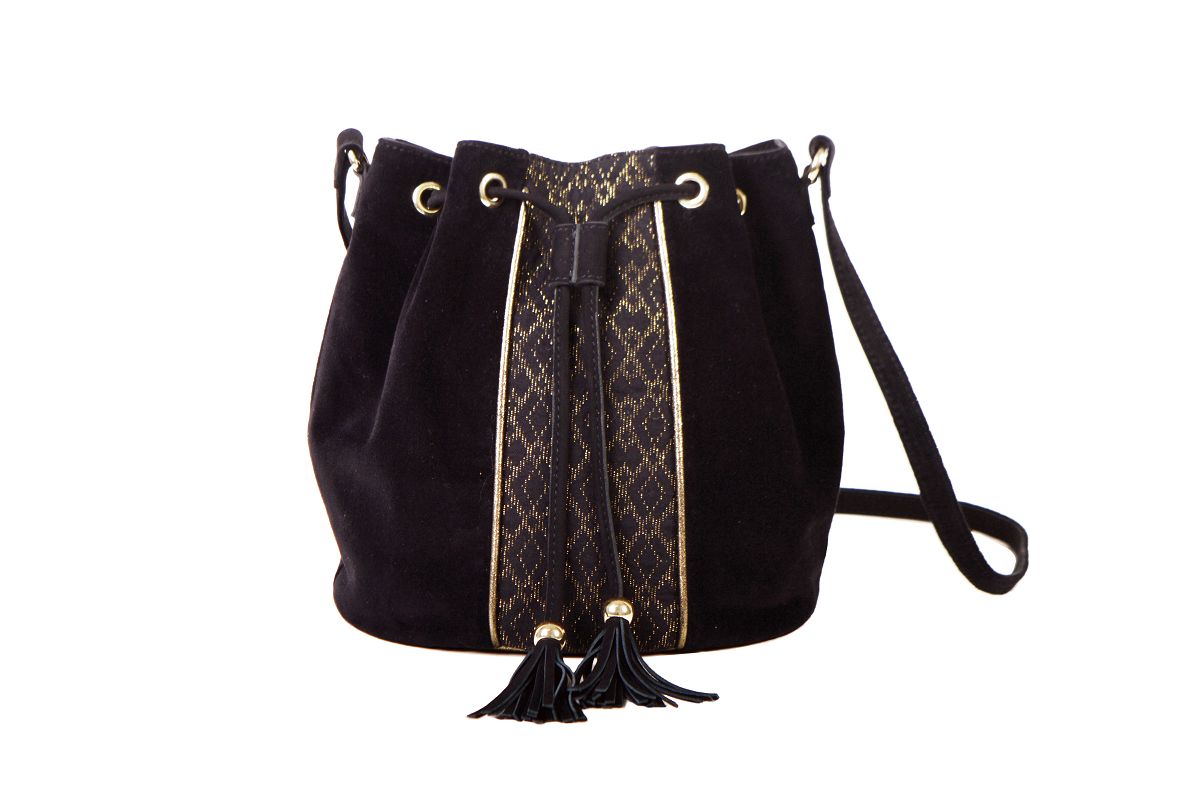 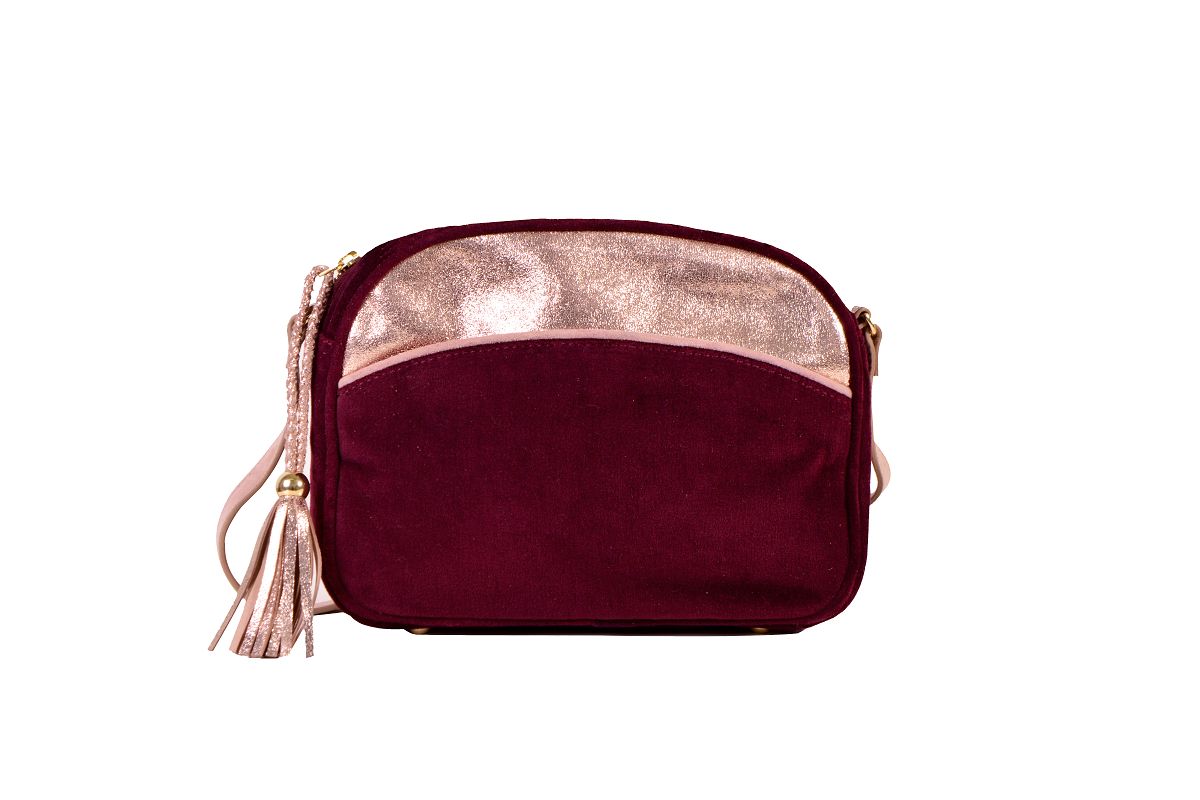 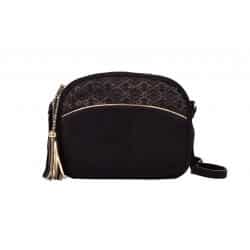 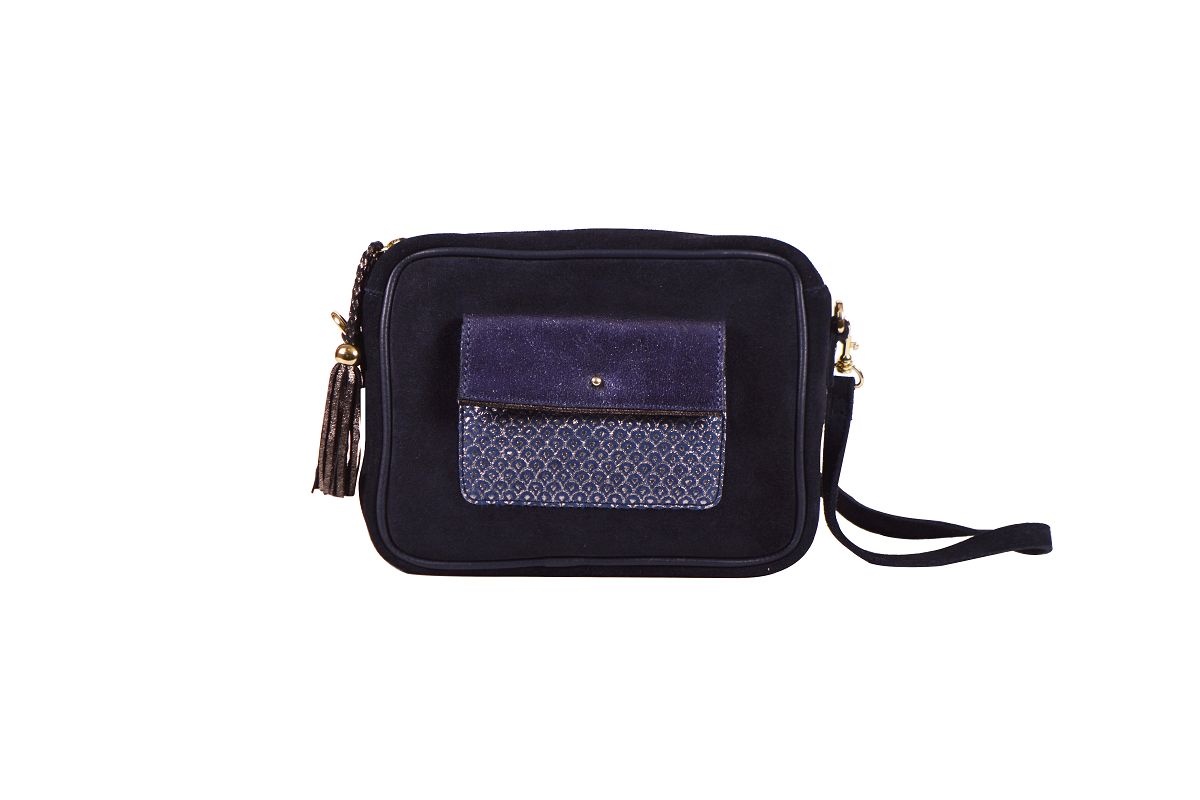 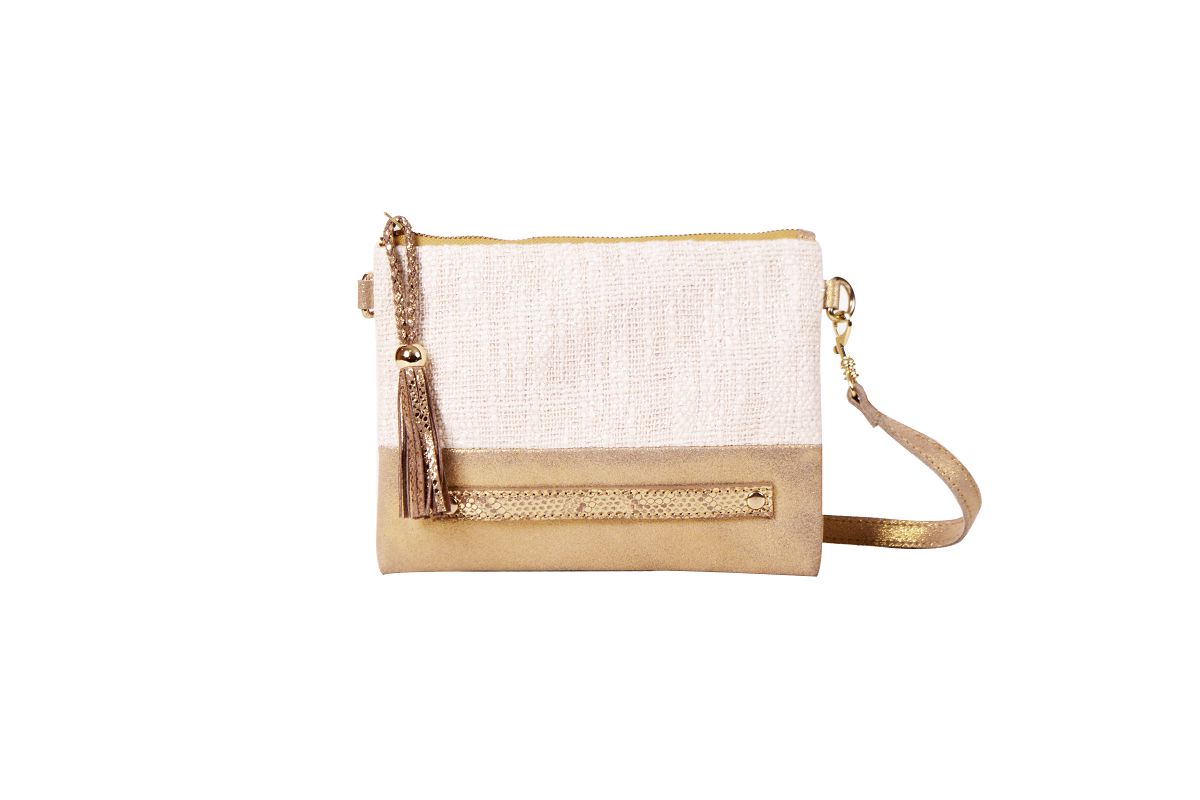 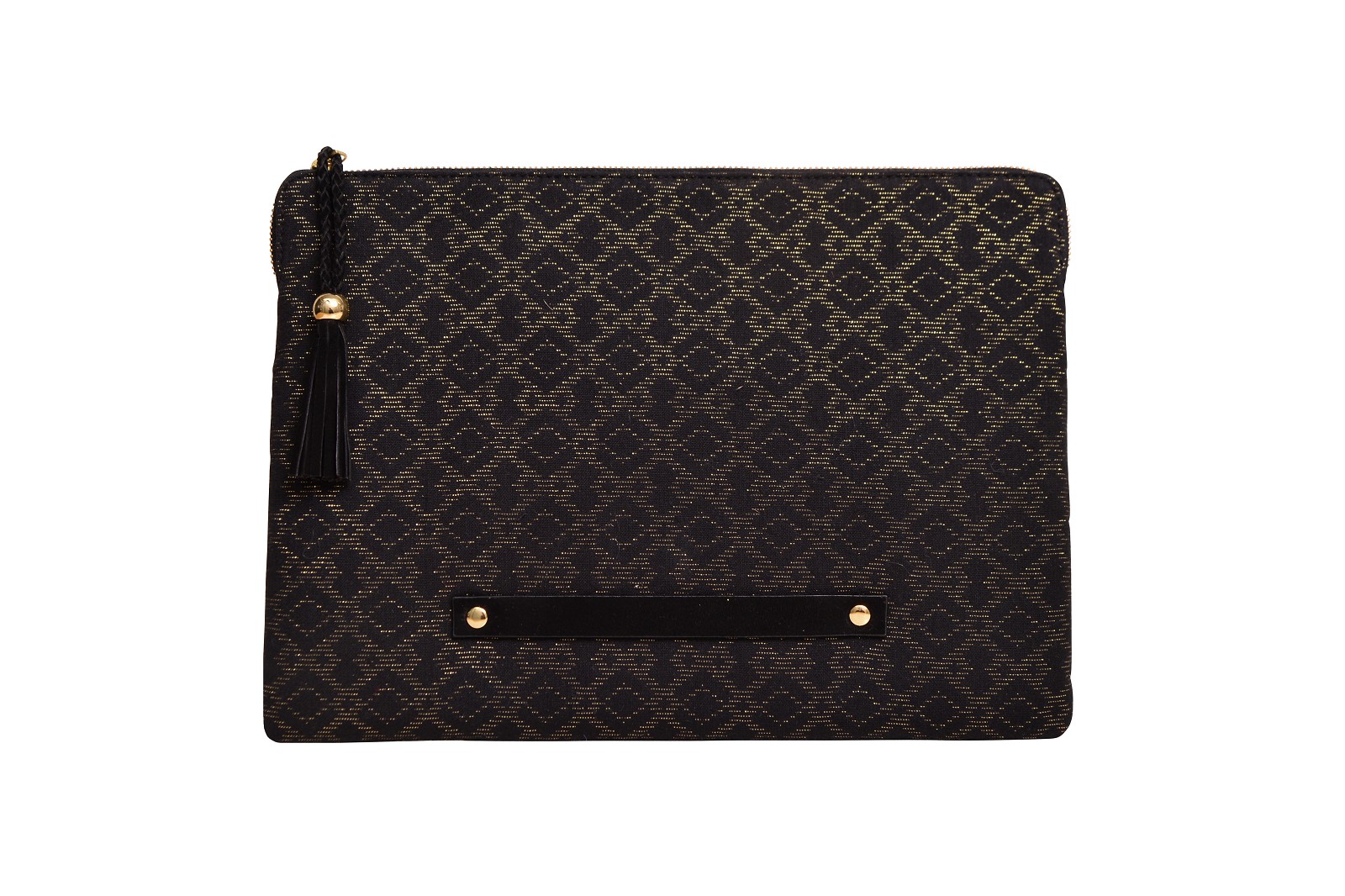 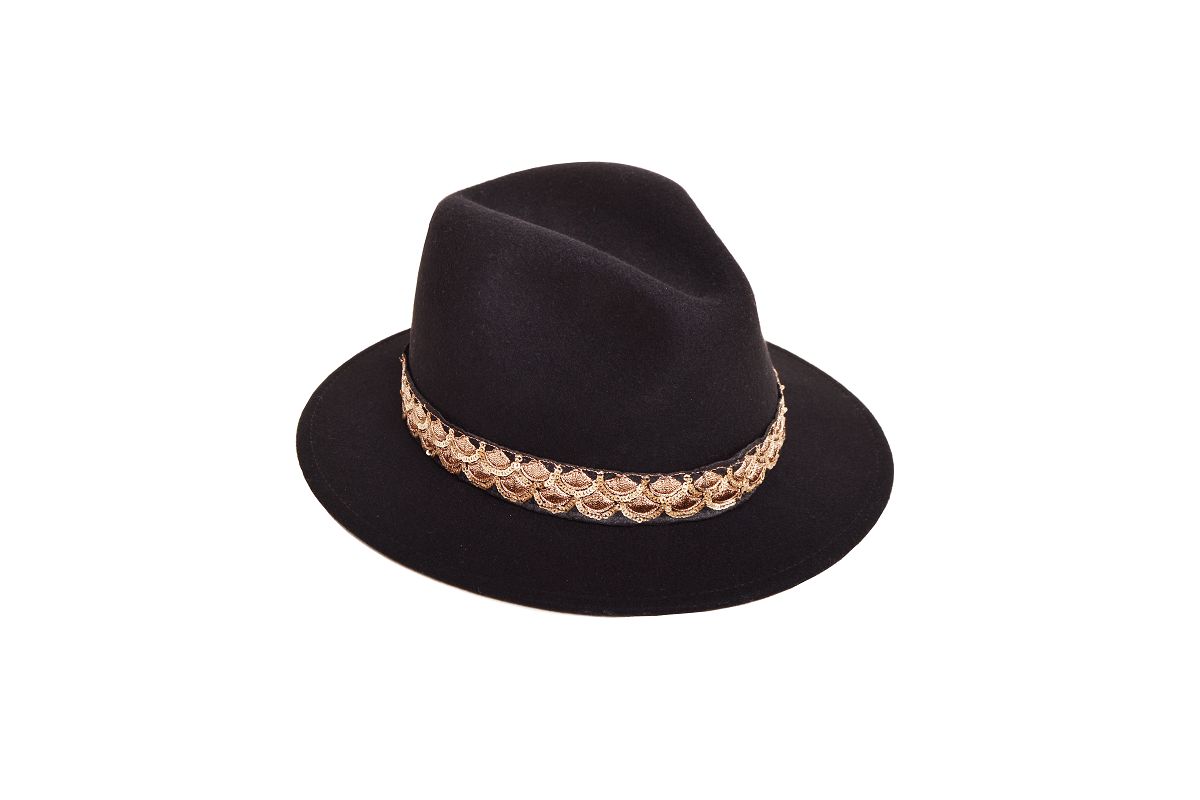 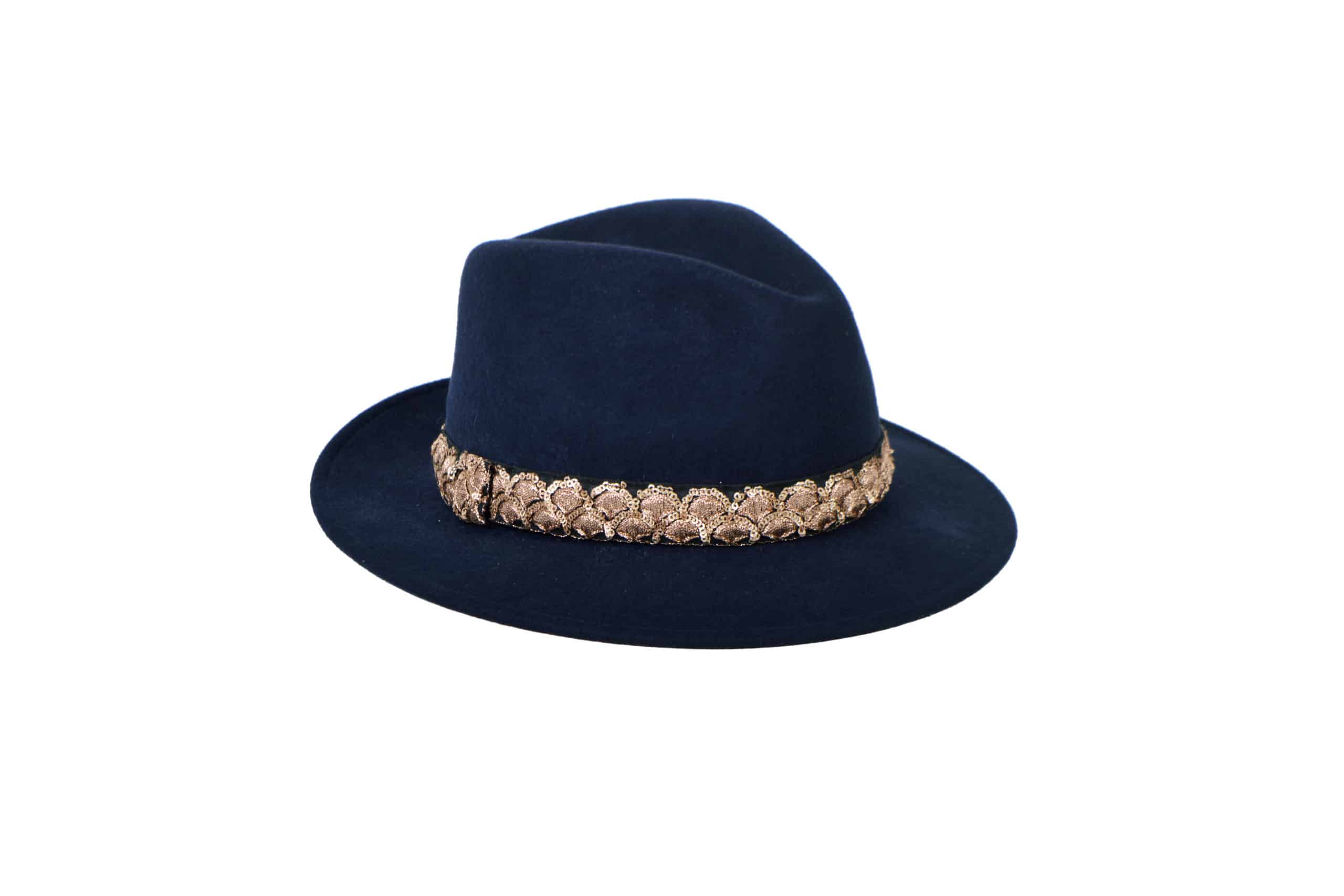 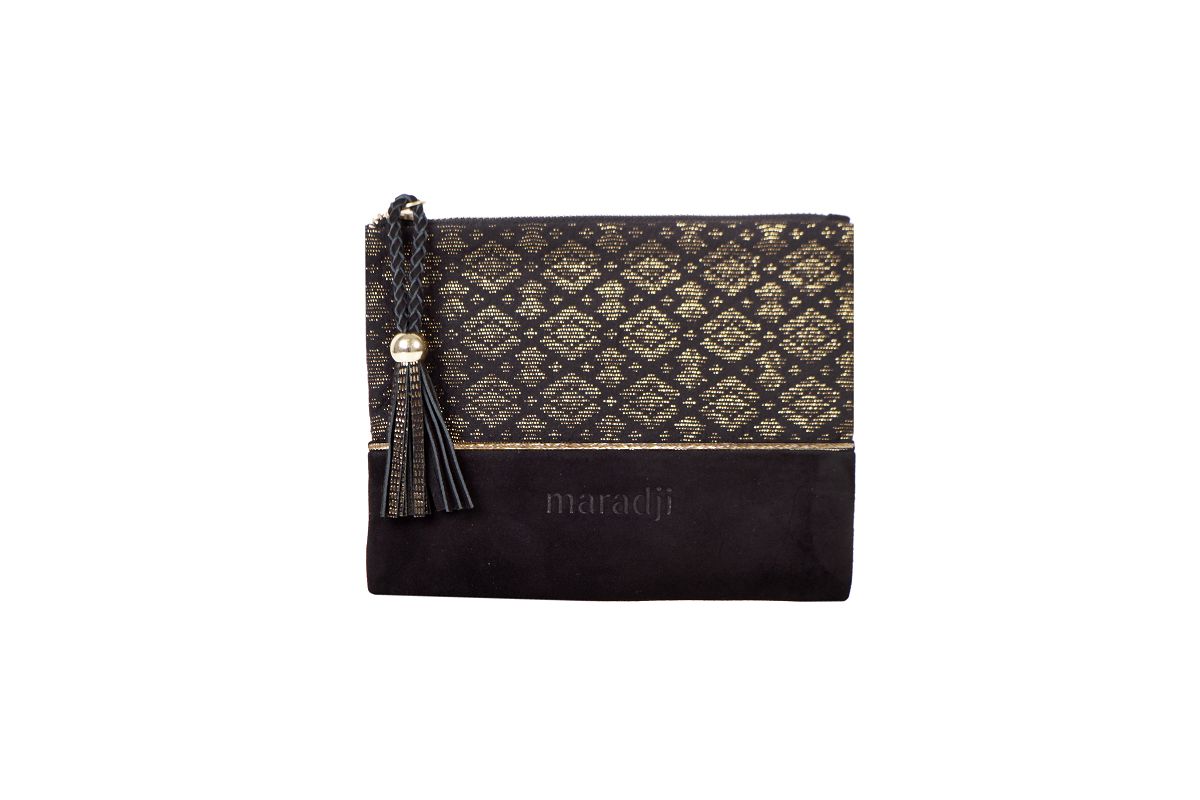 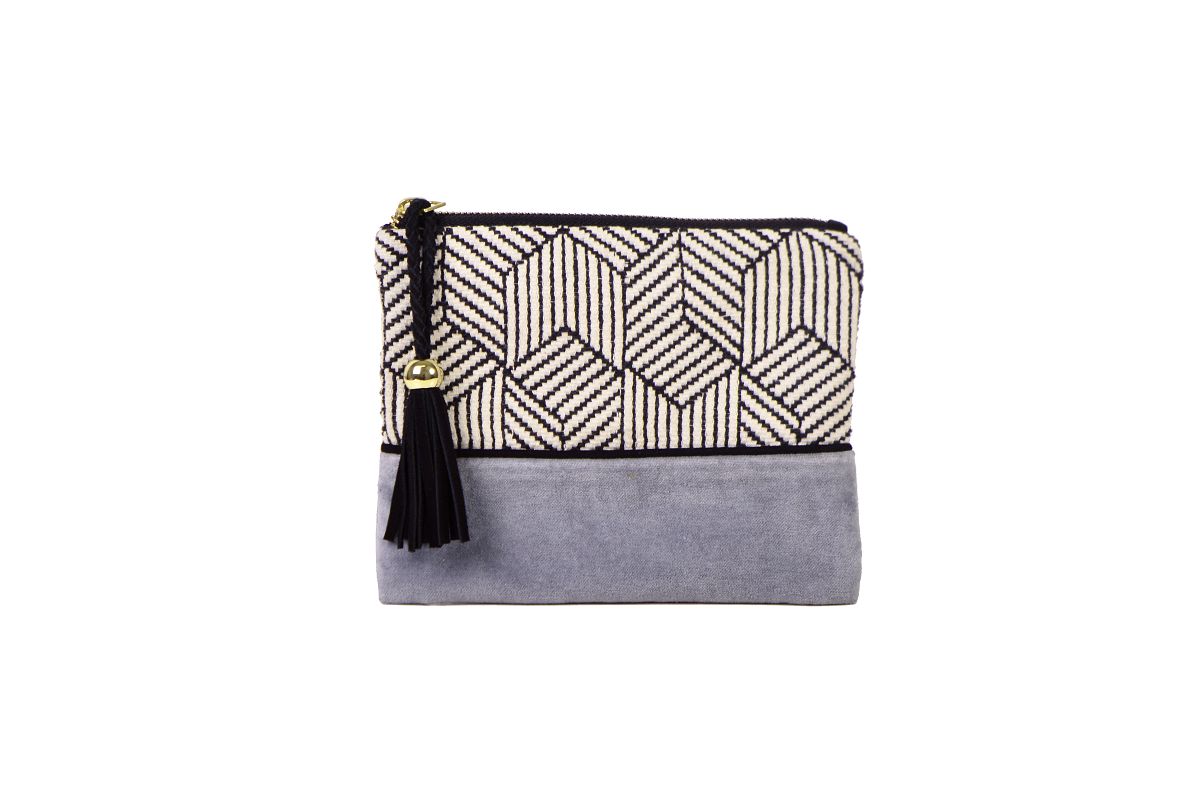 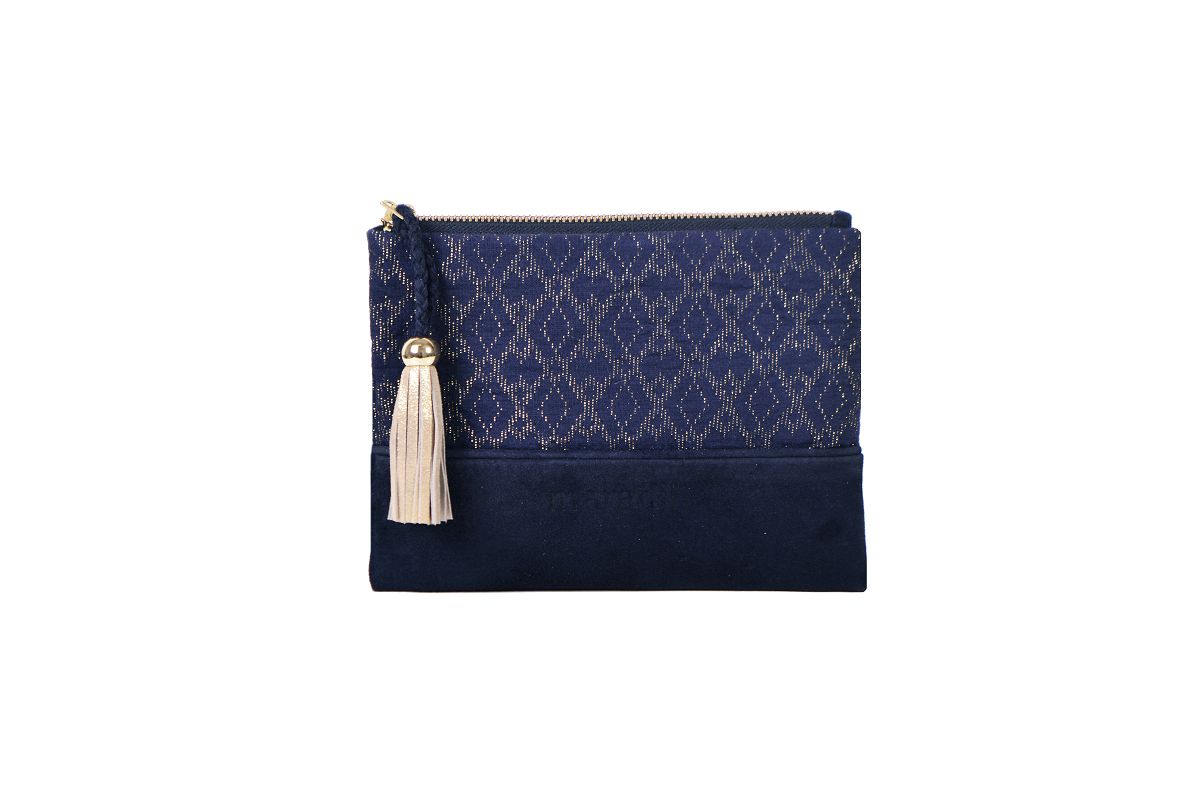 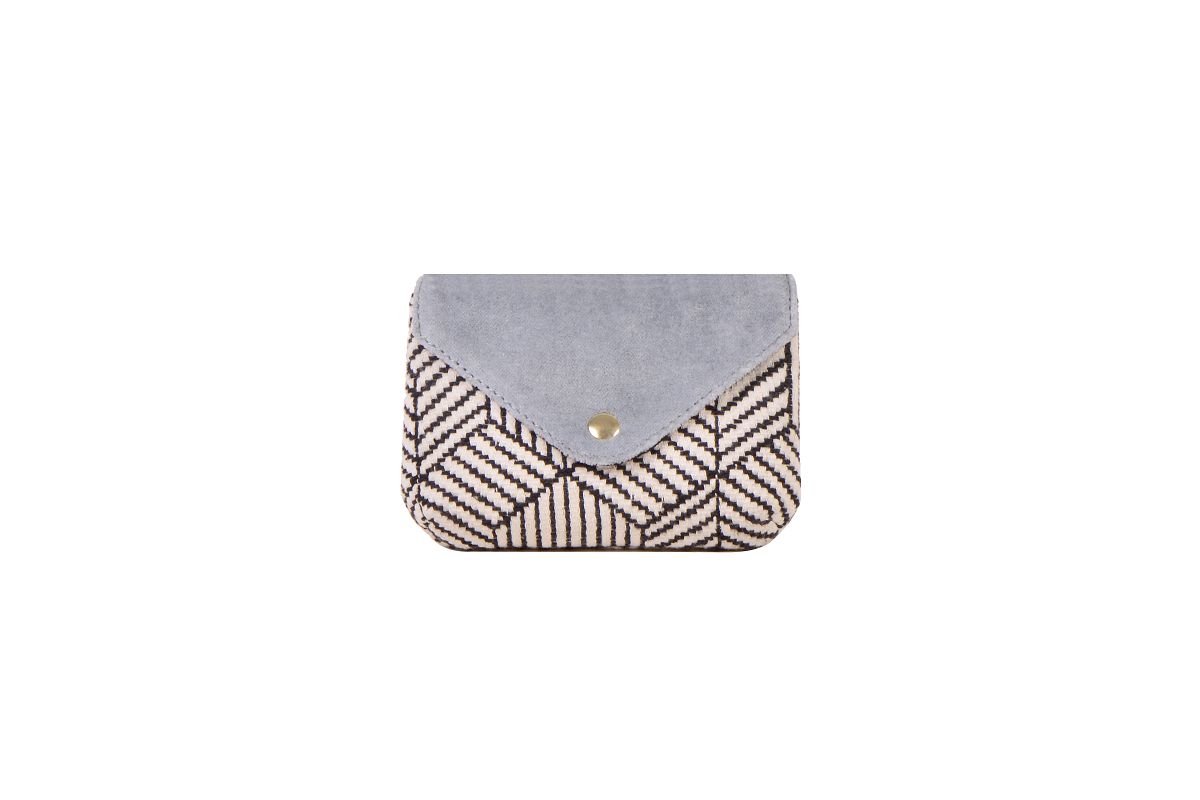 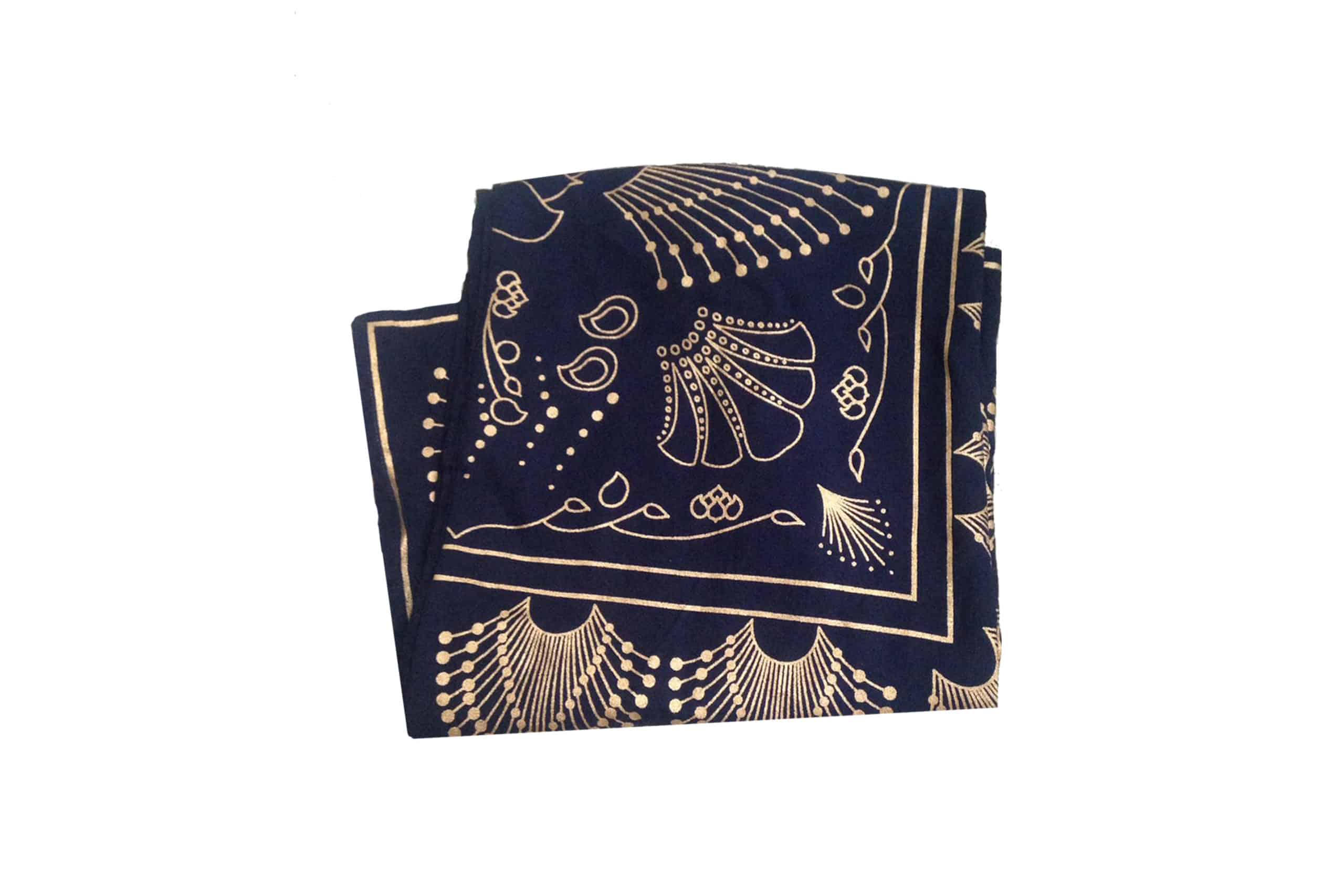 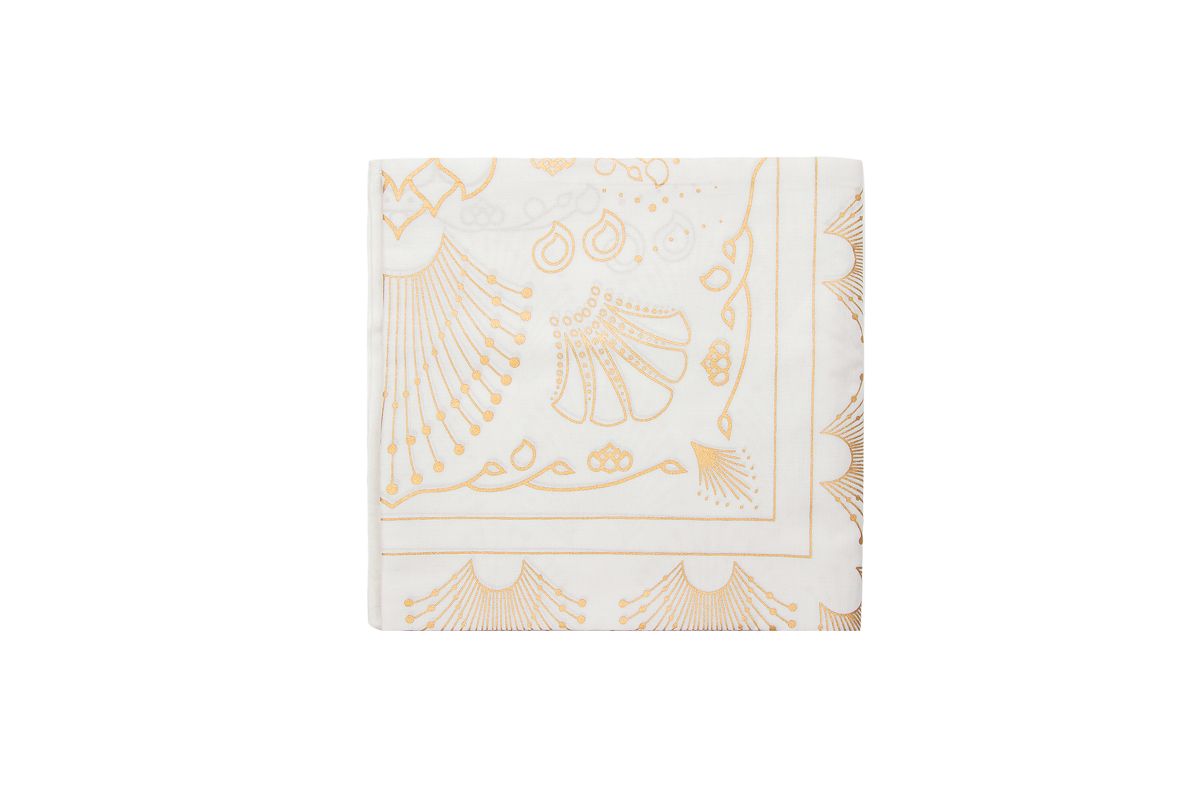 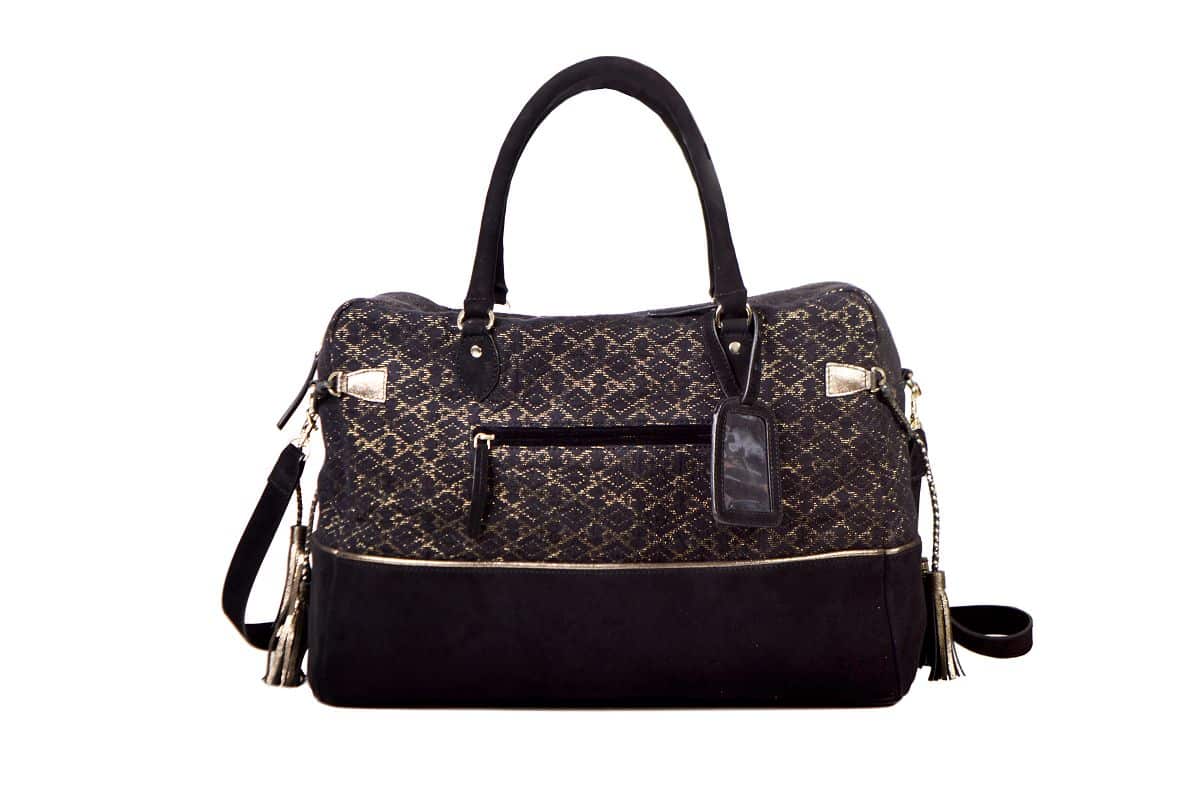 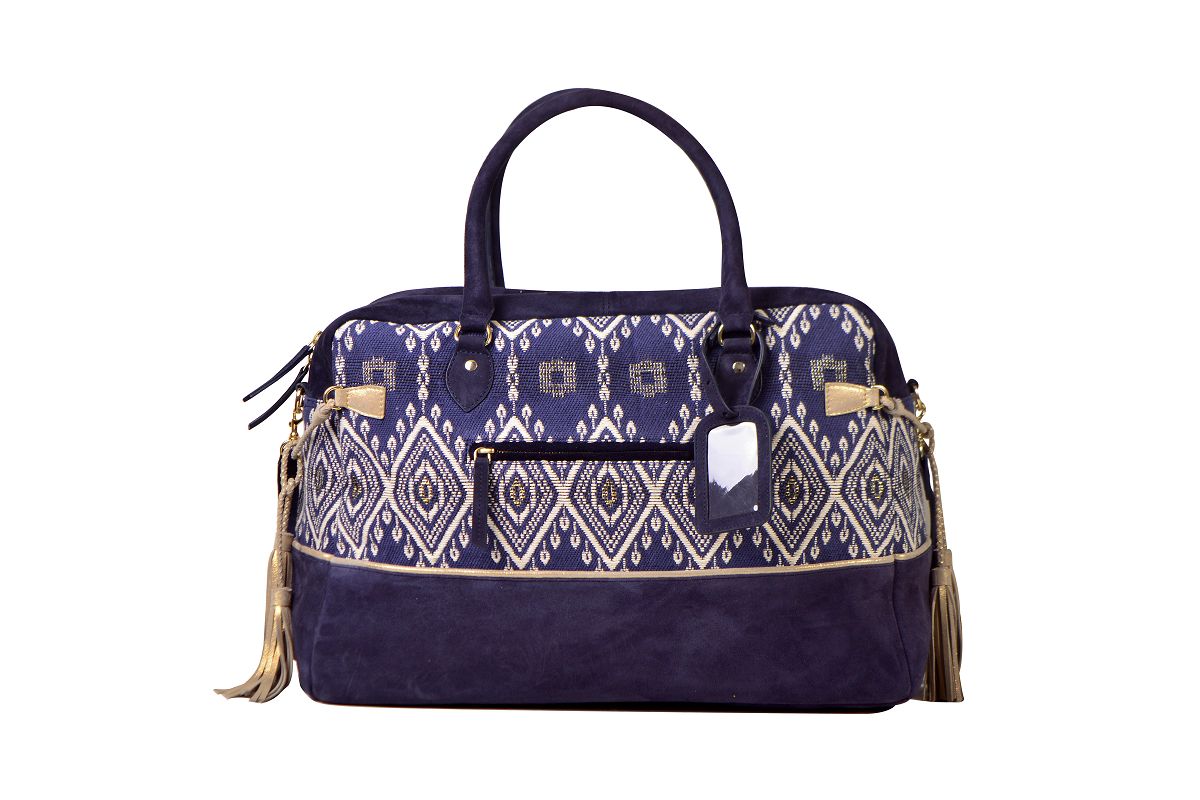 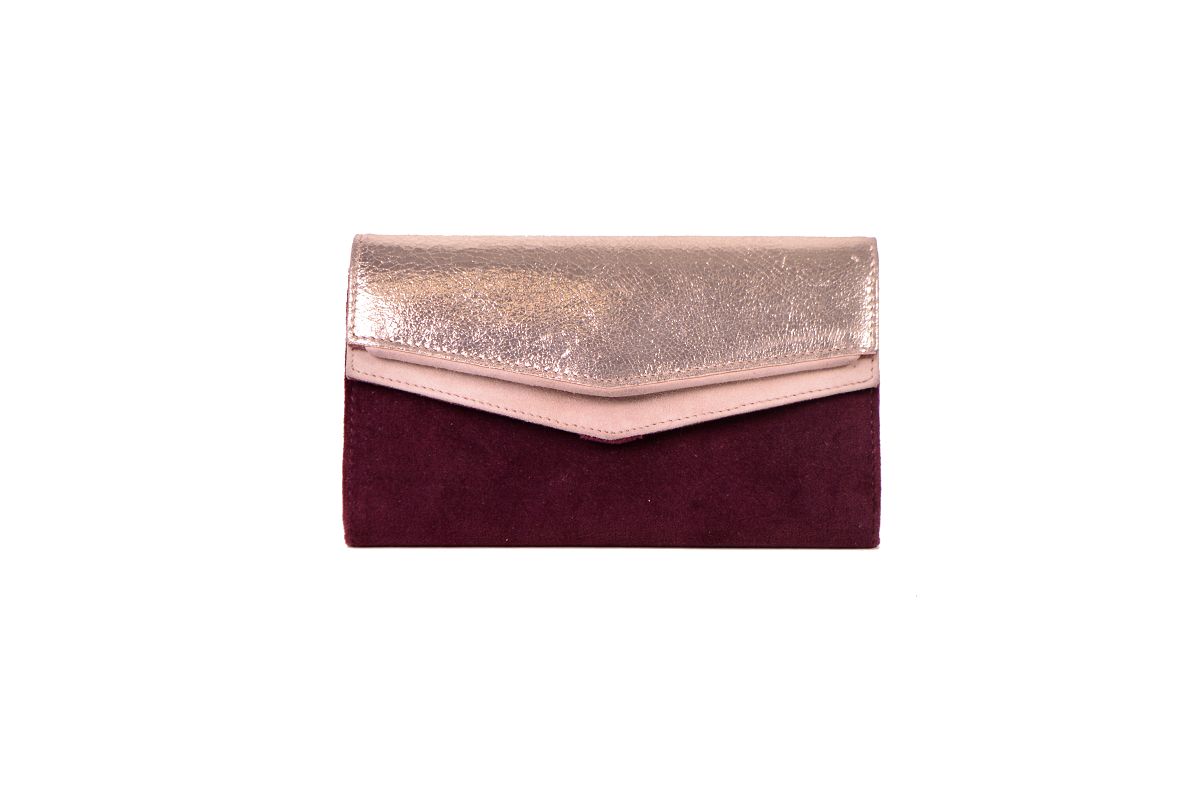 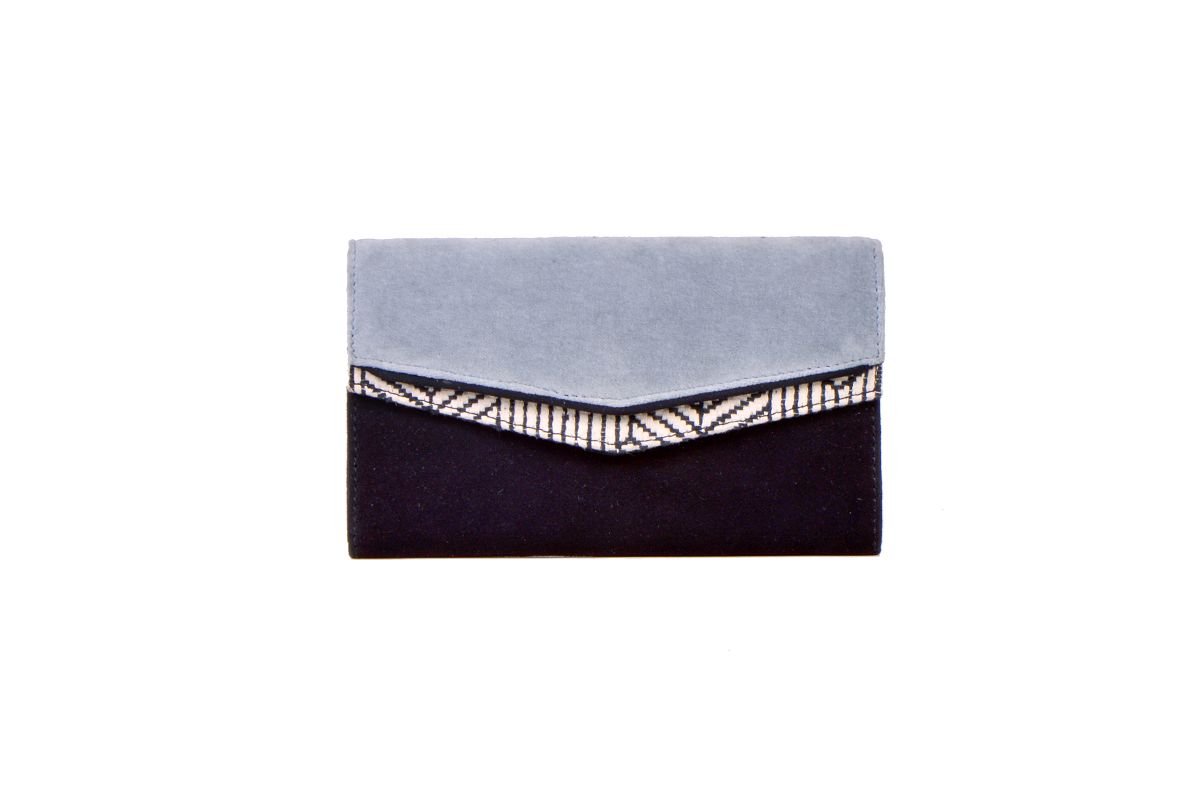 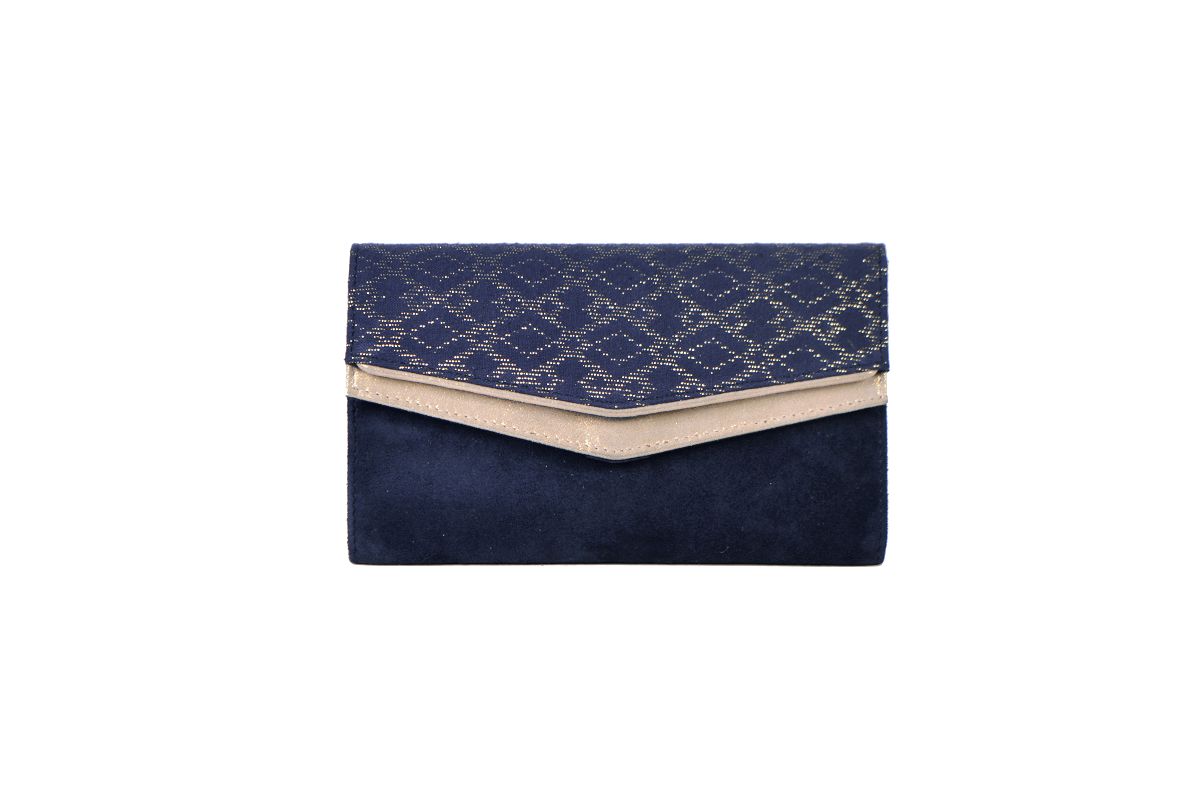 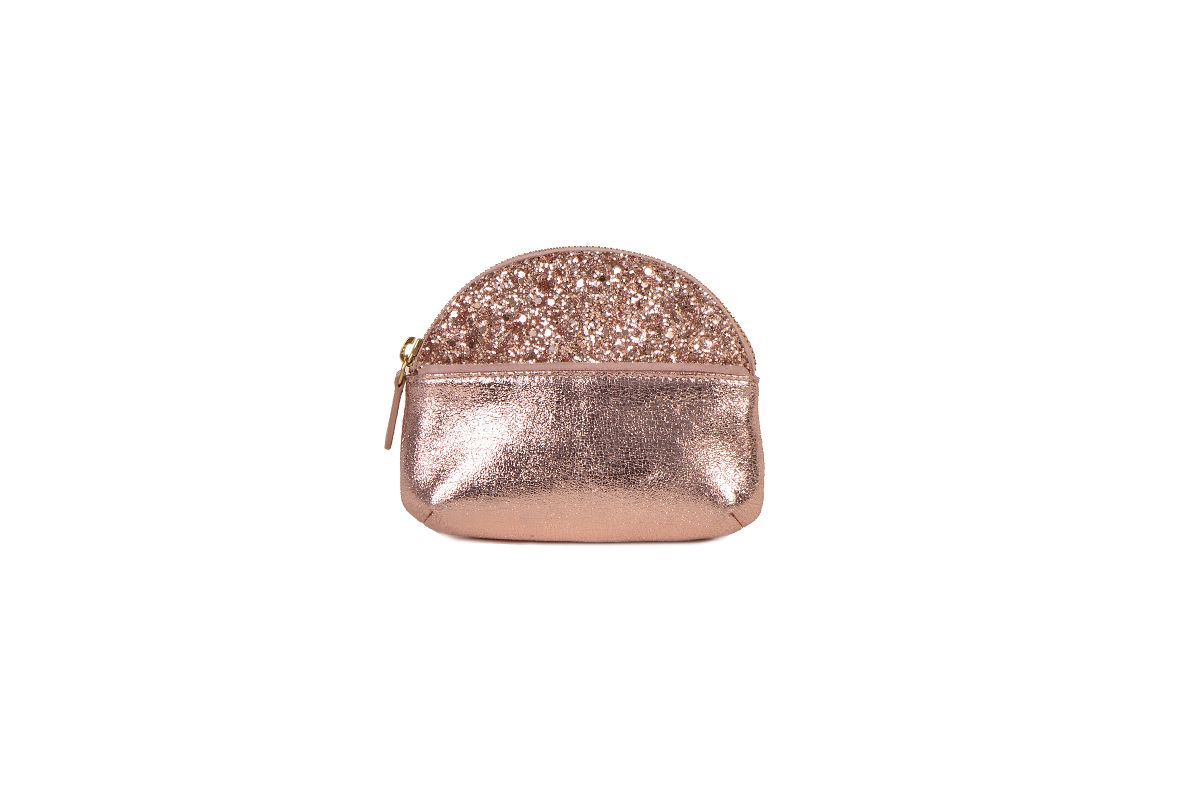 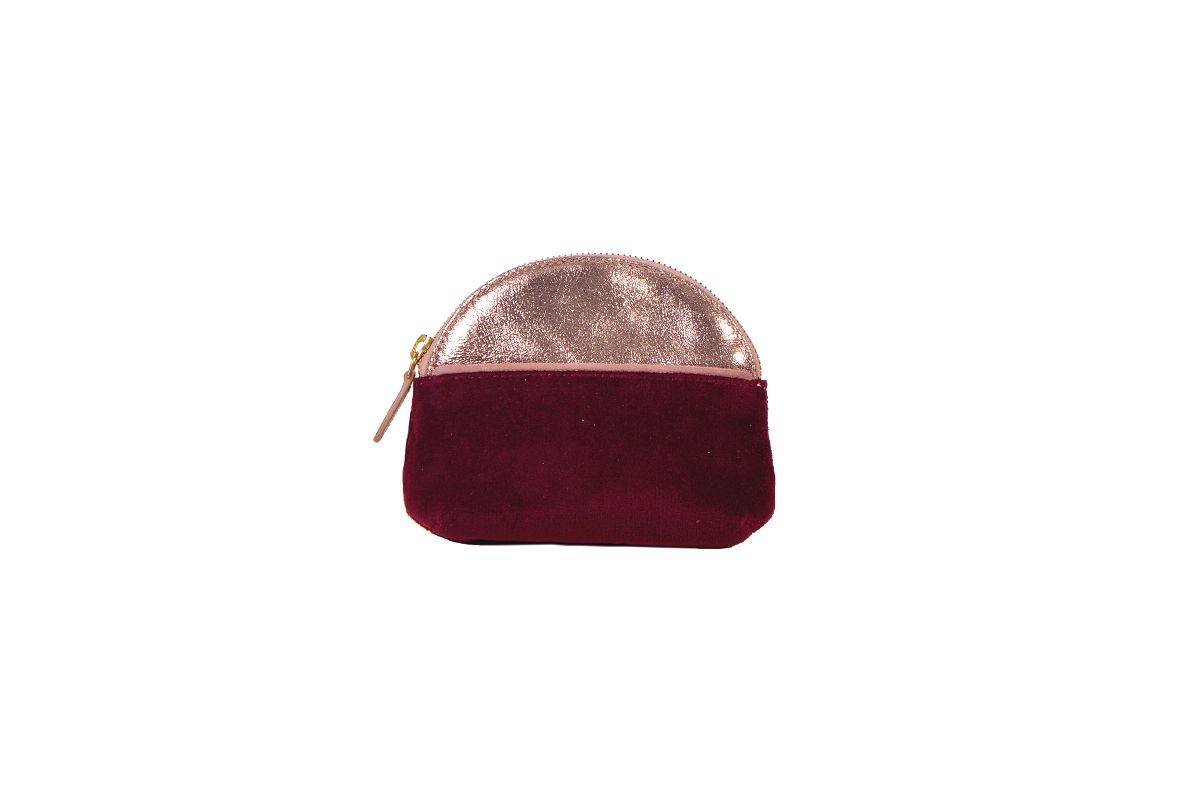 eleifend risus. dapibus mi, eget et,
We use cookies to ensure that we give you the best experience on our website. If you continue to use this site we will assume that you are happy with it.Ok